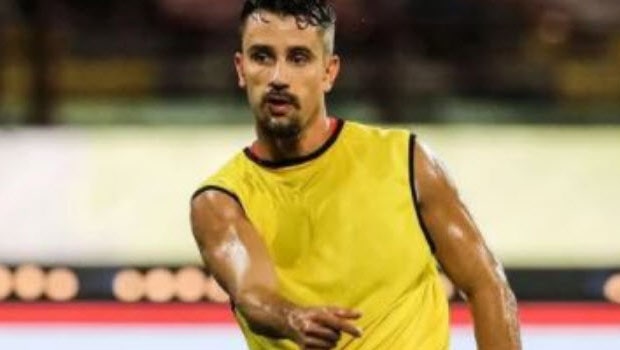 Marcelinho has made only eight appearances this season amounting to a total of 307 minutes but he has got very few first team chances under Stuart Baxter so far. The last time he started for Odisha was on January 13. It was the game against Chennaiyin FC but he was substituted out in the 46th minute.

Brad Inman didn’t get that many chances for ATK Mohun Bagan  either. He made seven appearances for them in this season, out of which five were off the bench. Inman last appeared in the game against Mumbai City FC on January 11, which they lost by 1-0 scoreline.

Inman played for Brisbane Roar in the A-League prior to his ISL stint. He made 24 appearances for Brisbane last season and scored 4 goals. He was mainly used as an attacking midfielder and played under current SC East Bengal coach Robbie Fowler.

Marcelinho, on the other hand, is one of the most successful players in ISL history. He found success right in his maiden ISL season in 2016, playing for the Delhi Dynamos. He was awarded the Golden Boot too, for scoring 10 goals and assisting five times during that season.

He played for Hyderabad FC last season. Even though the team finished at the bottom of the table, Marcelinho still managed to score seven goals and assist twice in the 17 games he played.

However, things haven’t gone well for him in this edition. But he will be eager to turn his fortunes around as he starts his new stint with ATK Mohun Bagan. The club is placed second in the ISL table right now but they have struggled to find goals of late. Head coach Antonio Habas will be hoping that Marcelinho can provide them with that extra boost needed in their offensive play. Stuart Baxter, on the other hand, will be looking forward to the same from Inman at Odisha FC.