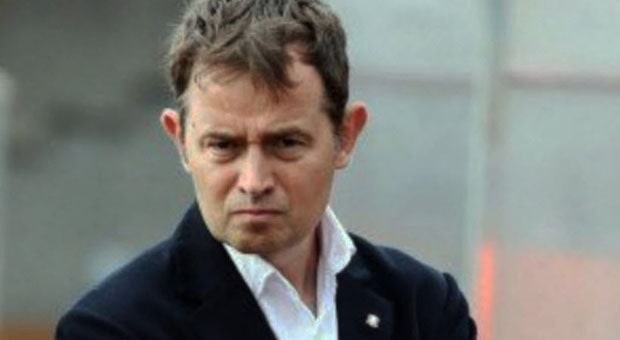 Kerala Blasters head coach Kibu Vicuna believes that Bengaluru FC won’t feel the absence of their ace midfielder Dimas Delgado, who had to fly back home due to personal reasons, as they have an equally good midfielder in Fran Gonzalez.

“Dimas is a very good player. They have Fran Gonzalez, he is very good. He can play in centre back and centre midfield. [Erik] Paartalu, [Sunil] Chhetri, Suresh (Singh Wangjam), they have good players. The match is not dependent on one player, we are going to prepare well,” Vicuna told reporters on the eve of their match against Bengaluru FC.

The Blasters are currently placed in the bottom half of the table, at the 10th place, but they have picked up two wins since losing their reverse fixture against Bengaluru. The Blues, meanwhile, have won just one out of their six games since then. However, Vicuna doesn’t consider that his side has any sort of advantage in this match.

“Bengaluru are a good team with good players. The circumstances are different but we are preparing for every game in the same manner, to play a good game and try to win and improve our defence and attack. They have good foreigners and Indian players,” he said.

The Spaniard also gave an update on Bakary Kone’s availability. The defender had missed out on the last two matches due to injury bit Vicuna daid that he is recovering well.

“Bakary got an injury against East Bengal (1-1 draw in the first leg) in the last few minutes. He is recovering. He came back against Odisha but he had physical problems again. He is going to train normally with the team today, we will see if he is going to be on the team tomorrow.”

Kerala Blasters currently have 10 points to their name but a win in this match will take them level on points with Bengaluru, who are sitting at the seventh spot. However, the Blasters also have to ensure that they don’t concede many goals, as they have conceded the most number of goals among all teams in the season till now.