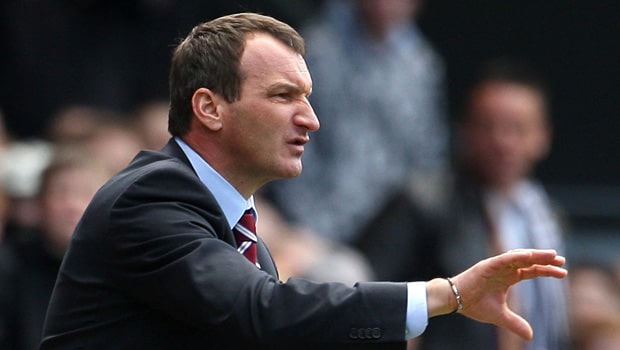 Chennaiyin FC head coach Csaba Laszlo believes that their inability to convert their chances has been the cause of their struggles in the first half of the ongoing Indian Super League (ISL) season.

The Marina Machans are currently placed at the eighth spot in the table with 11 points and will take on Odisha FC on Wednesday, just days after playing them in their previous match.

“I am not concerned about the draw (cramped fixtures). Both teams need three points. Everybody needs victories, like in our situation. Yesterday you saw the game between the two teams (Mumbai City and ATK Mohun Bagan) from the top of the table and our best games were against these teams,” Laszlo told reporters on the eve of their match against Odisha FC.

Chennaiyin FC wasted a lot of the chances that they created in their 1-2 loss against Mumbai City FC and goalless draw against ATK Mohun Bagan. He is hoping that the players will start converting those chances soon.

“I don’t want to say that we created the most chances in the league but somehow we didn’t score enough goals. If you don’t score goals, it’s very difficult to win games. You cannot always only defend and expect to be without mistakes at the back. We are organised at the back but I wish we score the chances that we create,” he stressed.

“We don’t concede many goals from open play. We have reorganised our shape and we are better organized now. East Bengal scored two goals from corners (2-2 draw) and Mumbai City two goals from indirect set-pieces. Every team can improve and we are also improving.

Chennaiyin have also lost their star player Rafael Crivellaro to injury and that hasn’t made things any easier for them. Manuel Lanzarote has been named as his replacement but he is expected to join the side in three weeks’ time. When asked to assess his side halfway into the season, Laszlo said, “In short, our strategy and tactics have been okay. We have not dominated every game but we have mostly been active (creating chances) in games. From 10 games, we have a very bad game against Hyderabad.

“I think we also introduced players like Deepak (Tangri) and [Rahim] Ali as these are players who have not played in the ISL much. The bad thing is that with Rafa’s injury we lost not only the captain but a leader but it’s the goal-scoring that has to be better. I hope the next part of the season will be more positive for us,” he concluded.