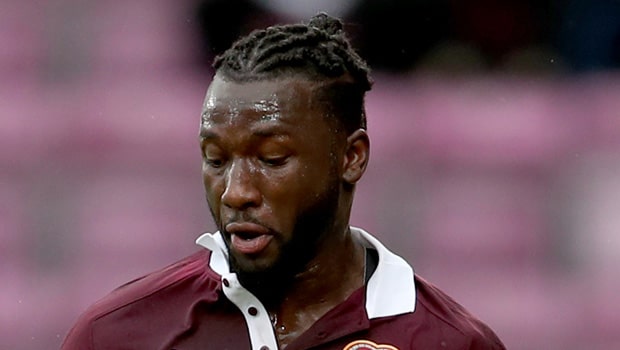 The two times champions Chennaiyin FC have secured the services of Portuguese forward Esmaël Gonçalves, famously known as Isma, on a fee transfer ahead of the seventh edition of the Hero Indian Super League. This will be the first time that Isma will ply his trade in India and he will look to impress with his striking abilities.

Isma is known for his versatile game past the forward line and he will add value to the Chennaiyin FC squad. The 29-year old is looking forward to joining the club ahead of the season and he has also had a word with head coach Csaba László. Isma would want to be at the top of his game and he would aim to deliver the goods for his team in his maiden stint.

“It feels great to join Chennaiyin FC, a club that represents a city with rich culture and a wonderful fanbase. My conversations with our Head Coach (Csaba László) have been great so far, and I truly believe in the project he has in mind for us. I will work extremely hard to  fulfil what my team and coaches expect from me. And hopefully deliver with as many goals  and assists that help us win and achieve our objectives,” said a determined Isma after penning down the deal.

Csaba László, Chennaiyin FC head coach, has high hopes from Isma. The coach stated that he is hopeful of Isma performing well for them and he will try to make good use of his experience as he has played in Asia.

Isma will join Chennaiyin FC after his spell with Japanese club Matsumoto Yamaga. The forward won the Scottish League 2012-13 with St. Mirren after he scored on his debut against Celtic and provided an assist and scored one more goal in the all important final.