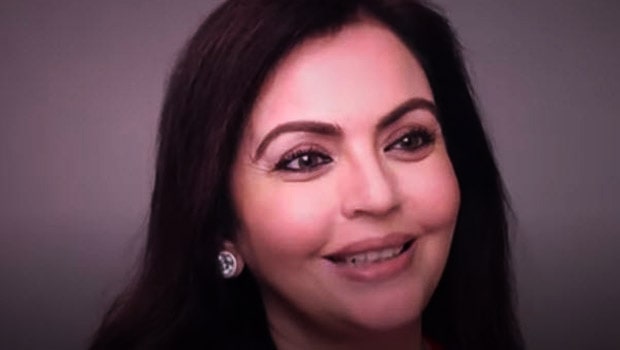 Confirmations have been made as regards the state of the 2020-2021 India Super League season after the founder and chairperson of the Football Sports Development Limited revealed the details.

Mrs. Nita Ambani, chairperson of the FSDL, made the revelation over the weekend that Goa has been confirmed as the venue of the matches with each club having a separate training pitch each.

Also, the FSDL stated that it will work together with the Sports Authority of Goa and Goa Football Association to ensure safety amidst the Covid-19 pandemic.

“I am delighted to bring the ISL Season 7 to the state of Goa, from where we had left the action last season. Congratulations to the beautiful state of Goa and their passionate fans of football, as they once again become the epicentre of the beautiful game in India!” Mrs. Nita Ambani stated as per goal.

All matches will be played behind closed doors with matches in three stadiums at the Jawaharlal Nehru Stadium in Fatorda, the GMC Athletic Stadium in Bambolim, and the Tilak Maidan Stadium in Vasco.

According to further reports, the facilities will be inspected and upgraded.

Meanwhile, in the India Super League, NorthEast United have signed Sanjiban Ghosh on a free transfer from Chennaiyin FC.

Despite spending two seasons at Chennaiyin FC, he only made three appearances, but with a reunion with ex-manager Khalid Jamil, it is expected that he will have better chances.

Khalid Jamil was his manager at the defunct Mumbai FC, where he was for five seasons before moving on loan to Delhi Dynamo in 2015, playing for two years before making a move to Jamshedpur FC two seasons after.

They have already signed Ponif Vaz from Churchill Brothers, Gurjinder Kumar, and VP Suhair from Mohun Bagan and Lalkhawpuimawia and Rochharzela from Aizawl FC.