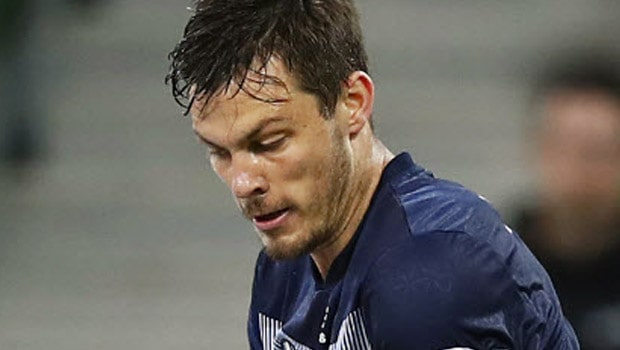 FC Goa have roped in the services of Australian defender James Donachie from A-League team Newcastle Jets on one-year loan deal for the upcoming season of Hero Indian Super League. Thus, the centre back has become the ninth new signing ahead of the seventh season of the league.

Donachie will add teeth to the Gaur’s defense as he will bring experience to the table. The 27-year old Australian is a three-times champion of A-league and two of his triumphs in the A-league had come with Brisbane Roar in the 2011-12 and 2013-14 season. He won his third title with Melbourne Victory in the 2017-18 season.

The Australian also has the experience of playing in the AFC Champions League. The Queenslander has played in different editions of the league and has played the last three editions with Melbourne.

Meanwhile, Donachie is looking forward to playing in India and he feels it would be a perfect opportunity for him to play for FC Goa in the upcoming season.

“I am thrilled to be coming to Goa and India. This should be a great opportunity and challenge for me. I will be playing for a club that’s not only looking to challenge for the title but will also be playing at the highest level in Asia – the AFC Champions League. I feel this move comes at the right time for me. I can’t wait to set sail to India and get on to the ground,” stated Donachie after completing the move.

Meanwhile, Donachie had risen through the ranks after the youth program of Brisbane Roar. Donachie is 1.93 metres tall and he makes great use of his height. The 27-year-old could be a key cog in FC Goa’s wheel in the upcoming season.

The ISL 2020-21 season will begin from November 21 and Donachie would look to be at his best. 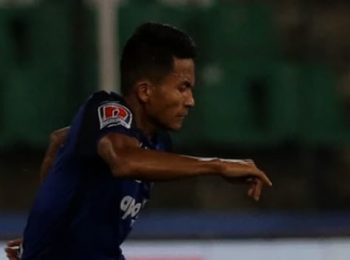 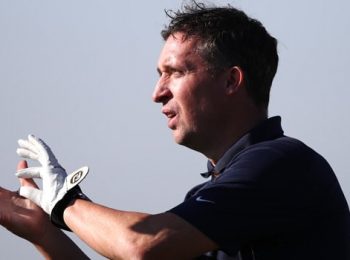