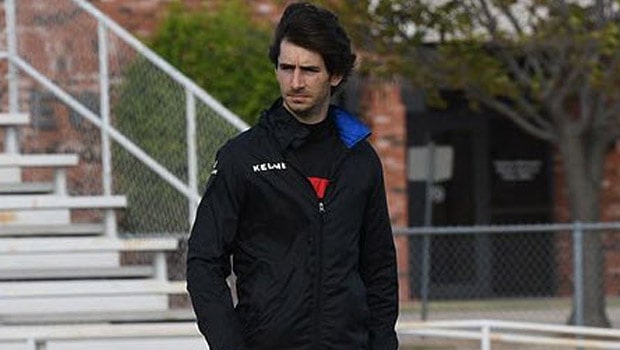 Gerard Nus has been appointed as the coach to lead NorthEast United FC ahead of the 2020-2021 India Super League season.

With his appointment, he will be one of the youngest managers to coach in the India Super League.

By 22, he was already a Level 3 UEFA Pro License certified coach after completing his course in Huesca. He gathered experience under Rafeal Benitez at Liverpool as a conditioning coach.

His first taste as a head coach came with the youth teams of Liverpool before moving to Asia as an assistant coach with Korean League 2 side Chunnam Dragons.

Another stint in England beckoned in 2012 with Brighton Football Academy but it was not long before he returned to Asia with Melbourne City FC as an Assistant Manager.

Gerard Nus also has international experience as well having being a part of Ghana’s backroom staff to the 2013 Africa Cup of Nations in South Africa as the Black Stars assistant manager.

The Spaniard stated that he was looking forward to his third stint in Asia and hopes to deliver the expectations of the club.

“I am happy to start working at Northeast United FC. This is going to be my 3rd stint in Asia and I have heard a lot of good things about the club, the fans and the league from my former boss Avram Grant. I am looking forward to working with the coaching staff and the players to deliver results which the club aspires to achieve in the coming season.” Nus said.

The 35-year-old has been at several Spanish clubs like, Rayo Vallecano, Elche CF, Eskilstuna in Sweden and Irtysh Pavlodar in Kazakhstan.