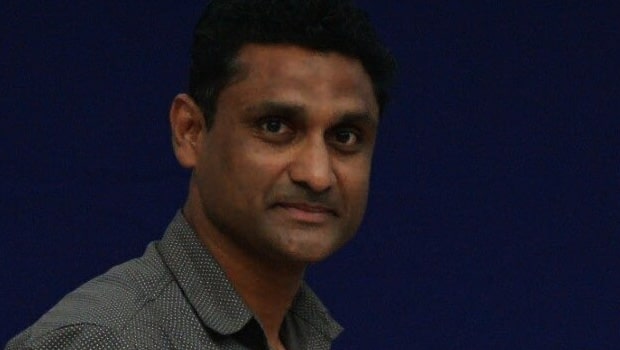 Bengaluru FC will be hoping to bring an end to their run of four consecutive defeats when they head into their match against NorthEast United on Tuesday.

Interim Coach Naushad Moosa took over the charges from Carles Cuadrat ahead of their previous game against SC East Bengal but they lost that match as well by a 1-0 margin. But Moosa thinks that Bengaluru played a lot better in the second half of that game and they will be looking to carry that momentum forward into this match.

“It’s been a difficult time for everyone. It is not easy. We are working on it. We just got two days to prepare and then just a couple of days. But we cannot sit back and say this. They are motivated. We were better in the second half against East Bengal. Hope to play better against NorthEast,” stated the manager.

NorthEast United aren’t in the best shape either as they are winless in their last six matches, which includes defeats in their last two games. But Moosa has asserted that they won’t be taking the Highlanders lightly.

“I have been watching NorthEast. They are not a bad team. We had a 2-2 draw last time. We cannot be relaxed. The players are aware of the roles and responsibilities. We have 10 games in hand, and maybe the match against Northeast will initiate a better start (for the rest of the tournament).

“We created a lot of scoring opportunities. We didn’t convert. We have been working on that. We are trying to hit the target. East Bengal dominated in the first half. We need to be more compact. The players were told what the coach wants and the second half was much better.”

Moosa has also been working with Bengaluru FC reserves for a long time and he believes that giving opportunities to the younger players can change things up a bit. He used two young guns in Parag Shrivas and Namgyal Bhutia in the match against East Bengal.

“We would like to do that. The way Parag (Shrivas) played (was very good) but he got injured. We would like to give them (youngsters) more minutes. We will be trying more of them,” Moosa concluded.