ISL 2020-21: Hyderabad FC has a very good team for the future – Manuel Marquez 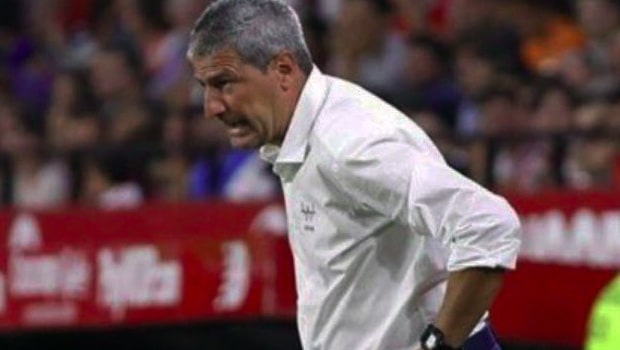 Hyderabad FC new head coach Manuel Marquez reckons the club has a very good team for the future. Marquez, who has experience of almost 32 years in the coaching field, will be providing his inputs for the first time in the Indian Super League.

Meanwhile, Hyderabad FC had managed to win only two matches out of the 18 they had played in the previous season of 2019-20. Thus, they had finished the last edition as the wooden spooners and they would be looking to turn the tables under the tutelage of new coach, Manuel Marquez.

With players like Fran Sandaza and Aridane Santana in Hyderabad, Marquez is hopeful of getting the best out of his players.

Marquez stated that he is looking forward to the opportunity of delivering the goods for Hyderabad and he is excited to coach some of the best talents in the country.

Marquez said while speaking to Sportskeeda, “I love football, I love to train and the chance to coach Hyderabad came. I was informed about the club and I liked the project. They started last season, and they need time. I like these kinds of challenges. We have a very good team for the future. But we’ll try this season. We get to play good football and to give opportunities to young players. India has a good future because football is growing quickly in the country”.

Meanwhile, the previous season was the debut appearance for Hyderabad FC and it is expected that they will take some time before hitting the ground running in the Hero ISL.

The team will aim to come up with better performances in the upcoming seventh season of the league and Marquez will have a key role to perform. Marquez added that the team will need to come up with collective efforts and they can’t rely on the shoulders of some particular players.