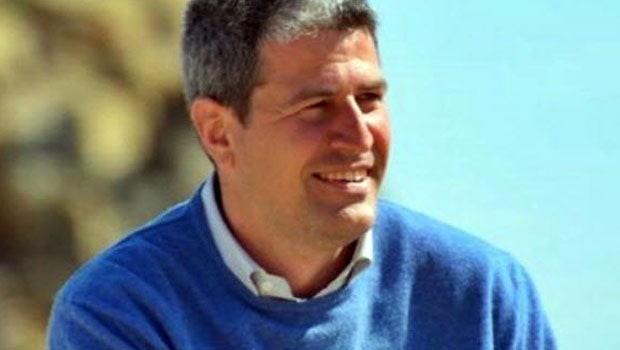 Hyderabad FC have been in a great run of form of late as they have gone unbeaten in their last three games. That has helped them in jumping up to the fourth spot in the ISL table and they will be looking to keep this momentum going as they head into their 12th match of the season against Odisha FC on Tuesday.

Manolo Marquez, Hyderabad FC’s head coach, addressed the media on the eve of their match against Odisha. He seemed very happy with his team’s recent performances and according to him, it was the draw against Mumbai City that helped the players with some much-needed confidence.

“The confidence of our team is better after this (Mumbai City) game but we have to keep calm and be careful as we have played only 11 games and have nine games more. We didn’t get a clean sheet from our second game (0-0 draw against Bengaluru). I think the players understood the plan of the game and played very compact. Mumbai couldn’t find space between our lines and we deserved this clean sheet,” Marquez said.

The Spaniard also said that he isn’t worried too much about their position in the League table. He wants his players to focus on the process and take things one game at a time.

“All the moments in the season are important . When you start well, it’s fantastic because you can add some points. After three defeats, [when] the team reacts, it’s a very important moment too. Normally, in the second leg to get good results is more difficult because all the teams are trying to give their best performance,” Marquez felt.

“We have 16 points. We deserve 16 points and the past is not important in this situation. What is important is how the team is playing. We could have more points or less points because you alway remember when you deserve more and forget the other situations.”

Hyderabad will be facing Odisha FC in this match, a team that is placed right at the bottom of the table. But Marquez isn’t taking his opponents for granted.

“The first game in the first leg (against Odisha) was very different. I remember that Jacob Tratt, Vinit Rai, Jerry (Mawihmingthanga) were not in the team (unavailable for selection). In that game we played better than Odisha but finally won only 1-0 from a penalty. Odisha, in the last [few] games, are playing better. I know that they are at the bottom but we know that against all the teams you can win or lose.

“If we want to manage the situation until the end of the season we have to continue with this line step by step. After Odisha, Jamshedpur, then Bengaluru. I know all the people say ‘you can lose against Mumbai and win against Odisha’. We could win against Mumbai and we can draw or lose against Odisha if we don’t focus on the game,” Marquez concluded.