Home » Football » Indian Super League » ISL 2020-21: I can play at any position my coach asks me to – Alberto Noguera 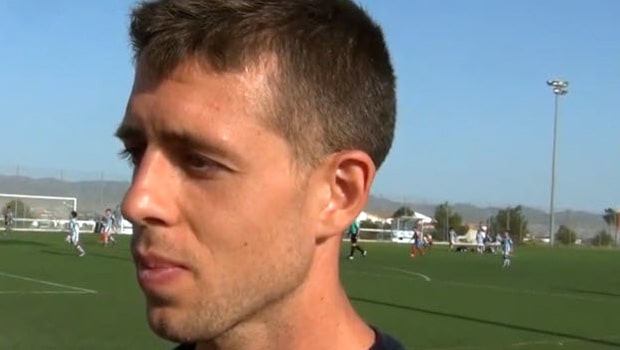 FC Goa has been one of the most consistent teams in the history of the Hero Indian Super League. The Gaurs secured the fourth place after winning seven out of their 20 matches in the ongoing ISL to seal their berth in the playoff stages of the tournament. This is the fourth consecutive time when FC Goa has qualified for the last four of the tourney whereas it was for the sixth time when they have made it to the final four.

One of the key reasons for Goa’s success is their scouting network. The club lost a lot of key players before the beginning of the seventh season but they went to sign players like Igor Angulo, Jorge Ortiz, Alberto Noguera, and Ivan Gonzalez from Spain to add strength to their players.

Goa’s talisman Alberto Noguera has also played a key role in taking the club to the semi final stages. The Spaniard added that he is a team man and he is comfortable playing anywhere as per the requirement of the team.

”I can play at any position my coach asks me to. It is also the coach’s decision. I may prefer to play as a number 10 in the pitch but it is absolutely okay to play in another position for the team.”

Meanwhile, FC Goa went on to draw 10 matches out of the 20 they played. In fact, Juan Ferrando’s team have only managed two wins in their last nine encounters. Moreover, they have been undefeated in the last 13 matches.

Speaking on the same Noguera added, ”We may have drawn a number of games in the league stage but the most important thing was that we did not lose matches. We are unbeaten for 13 games now and are happy with our performance. We intend to not lose anymore games in the remainder of the season.”

On the other hand, Noguera heaped praise on the team’s head coach, Jaun Ferrando who has done a fine job for the club. Goa will lock horns against Mumbai City FC at the Fatorda Stadium in the first-leg of the semi-final on Friday.