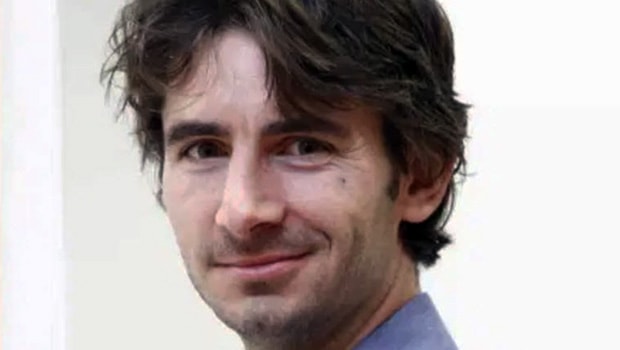 NorthEast United FC head coach Gerard Nus quashed all suggestions about his team being a defensive unit while addressing the media on the eve of their clash against an in-form Jamshedpur FC on Friday.

“I don’t think we are defensive. We are the second team that scores more goals but we are also a team who knows how to defend and we defend quite well, and I am saying this based on the facts (statistics),” Nus stated.

Nus wasn’t wrong either as they have scored just a goal less than Mumbai City FC, who are sitting at the top of the table in this ISL season so far. As far as defence is considered, NorthEast have been pretty good once again, having conceded just five goals in their six matches.

Jamshedpur FC pose a tough challenge in front of Nus. The Owen Coyle-led side mostly depends on its wide players while attacking and they have made the most number of crosses (103) this season as well. Their star striker, Nerijus Valskis, has been in great form too, as he has been scoring goals for fun.

When he was asked about his plans to tackle Jamshedpur FC, Nus said that they have to be prepared.

“That tells us that we have to be ready and cannot switch off for a second. They can create something from nothing and that’s something that we are aware of and are going to be ready. We always talk about Valskis but they have a lot of other players who can score.

“They are a big threat for any team. They are also on a good run. They have not lost in the last five games and are for sure going to be a tough team tomorrow.”

NorthEast United have amassed 10 points in this season thus far, which is the same number of points they had accumulated at this stage in the previous edition. But they list form after that and couldn’t make it to the semifinals.

“We are working hard to be sure that we are not going to lose and try to go for three points in every single game but I am not worried that one day it (a defeat for NorthEast) might happen,” the 35-year-old said.

“This is a competitive league and we will try to prove this kind of a statistic wrong, and if we get the three points tomorrow that’s going to be the best start ever for us. The team wants more. We are not just comfortable in the current position. We will be aiming to go for the top spot.” 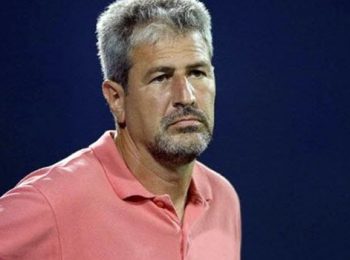 Hyderabad FC were held to 1-1 draw by Odisha FC in the 64th match of the Hero Indian Super Le... Read More 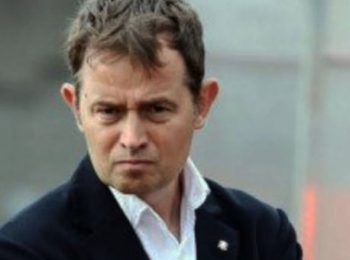