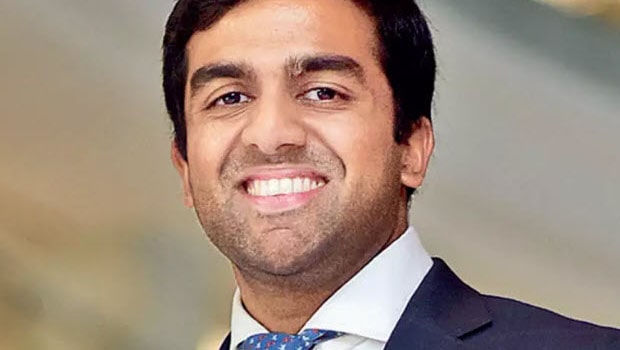 Parth Jindal, the owner of one of the most successful football clubs in India, Bengaluru FC, has written a letter to Nita Ambani, the founder chairperson of the Indian Super League (ISL), complaining about the losses they are incurring every season and also about the fragile financial condition of the league as a whole.

Jindal cited the lack of ticketing revenue, losing sponsorship and the additional cost of maintaining the bubble as the major reasons behind the dramatic increase of the losses during the COVID-19 pandemic.

He also mentioned the suspension of the youth subsidy (of nearly Rs. 2 crore) by Reliance Foundation as a major blow to their operations.

“Not having ticket revenue, losing out on sponsorships as well as the additional costs due to maintaining the COVID bubble have resulted in losses increasing dramatically. Since we have joint (sic) the ISL we have been losing in excess of Rs 25 crores every season and this season the numbers are even worse,” Jindal wrote in the letter.

“Moreover, the already fragile financial health of the ISL has been worsened by the suspension of the youth subsidy usually granted by Reliance Foundation to qualifying teams and inadequate sanctions being imposed on teams flouting player salary cap rules using one loophole or another. Investing in youth is the only way Indian football is going to grow and stopping the youth subsidy is a severe blow to clubs like ours that are spending on this front,” he added further.

Jindal has asked for Ambani’s counsel and guidance on this matter as it was becoming very difficult for Bengaluru FC and JSW Sports to justify and sustain the losses they were incurring.

Ambani had launched the ISL in 2014 in association with Star Sports. After five years of existence, the league was also granted the status of India’s Premier Football league by the Asian Football Council in 2019.

While the league originally started off with eight teams, it has bow increased to 11. Bengaluru FC joined the ISL in 2017 and they emerged as the champions in the 2018-19 season as well.