Home » Football » ISL 2020-21 | Marcelinho is a clever player, we have to use his abilities: ATK Mohun Bagan’s Antonio Habas

ISL 2020-21 | Marcelinho is a clever player, we have to use his abilities: ATK Mohun Bagan’s Antonio Habas 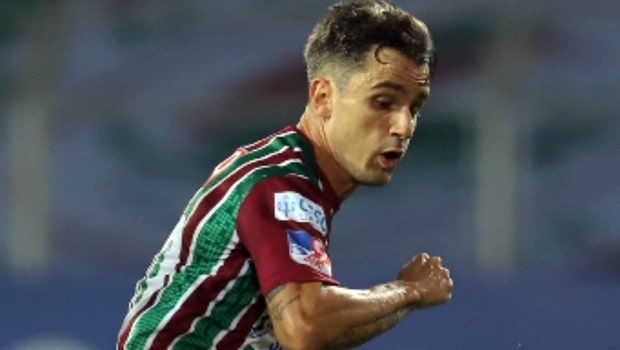 ATK Mohun Bagan registered a clinical 2-0 win over Bengaluru FC in their ISL encounter on Tuesday and thus reduced the gap between them and top-placed Mumbai City FC to just one point.

The Brazilian scored a beautiful goal from a free-kick which took his goal tally for ATKMB this season to two goals in just three games. He has taken a total of 13 shots as well. ATKMB head coach Antonip Lopez Habas looked very happy with Marcelinho’s performance too.

“We tried to recover Marcelinho in another season. He’s a good and clever player. We have to use his abilities in the team. This is the idea. He has absolute commitment and he scored (today),” Habas told in the post-match conference.

Habas was also happy with the fact that both of ATKMB’s goals in this match came in the first half. Before this game, only two of their 20 goals had come in the first half of their matches and thus it called out for significant improvement in their attacking mindset.

“Football is about ninety minutes. Maybe, in the previous matches, we didn’t score goals in the first forty-five minutes. But today, I want to say the team played a fantastic match. We controlled the ball. I am proud of the players,” Habas said.

It was Roy Krishna who converted a spot kick in the 37th minute of the game to give ATKMB their first goal and seven minutes later, Marcelinho converted the free-kick that won everyone’s hearts.

This win has now put ATKMB back in the race for an AFC Champions League spot. The winner of the league stage in the ISL will get to play in the Champions League and ATKMB are competing directly with Mumbai City FC now. The two teams clash in their respective last League matches.

Earlier, Mumbai City head coach Sergio Lobera had said that they would like to have a four-point lead over ATKMB before the two sides collide. Habas, on Tuesday, also echoed the same sentiments.

“For me too, it’s obviously the same opinion. I too want four points more than them before the last match,” Habas said.

ATK Mohun Bagan will take on Jamshedpur FC in their next ISL encounter on February 14. 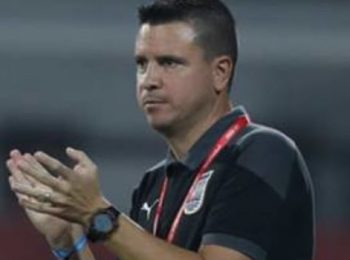 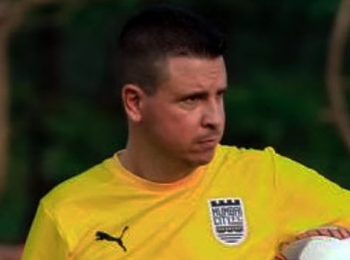