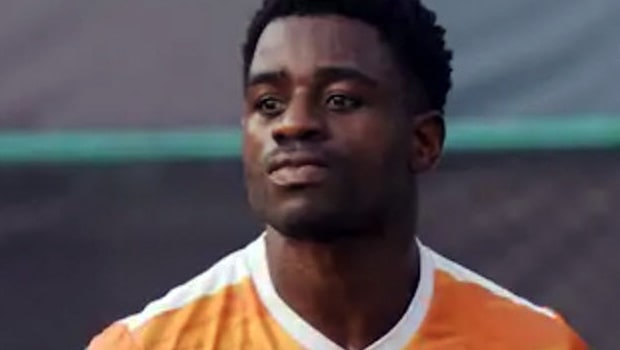 Mumbai City FC have secured the services of striker Bartholomew Ogbeche for the upcoming seventh edition of the Hero Indian Super League. The Nigerian forward has inked a one year deal with the Islanders for ISL 2020-21 season.

Meanwhile, Ogbeche has been a consistent performer in the ISL. The striker made his debut in the ISL 2018-19 season while leading NorthEast United. He had a fine season as he scored 12 goals in 18 league stage matches for the club. Subsequently, he continued his good form while representing Kerala Blasters in the 2019-20 season.

He finished as the joint highest goal scorer along with Nerijus Valskis as the Nigerian scored 15 goals in 16 matches for Kerala Blasters. Ogbeche has represented his national team at the top level and he was part of Nigerian team in the 2002 FIFA World Cup.

On the other hand, the 36-year old started his youth career at Lobi Stars in Nigeria. He then was signed by PSG for their youth system and made his first team debut for the club in 2001-02 at the age of just 17.

Ogbeche has a lot of experience under his belt and he has played in France (Bastia, Metz), the UAE (Al Jazira), Spain (Alavés, Valladolid, Cádiz, Xerez), Greece (Kavala), England (Middlesbrough) and the Netherlands (Cambuur, Willem II).

The forward is delighted to be joining hands with Mumbai City FC and added that he would aim to give his best to the team in the coming season.

Bartholomew Ogbeche said, “I’m very happy and excited to be here in Mumbai City. Besides the brilliant mix of youth and experience in our team, the apparent quality and level of the squad speaks volumes about the ambitions we have here at the club.”

“In my two years in the ISL, I’ve come up a fair few times against Sergio Lobera’s team, and our Coach’s positive and free-flowing brand of football perfectly fits my style and idea of the game as well. I can’t wait to get started as I look forward to a great season with my new family,” he added.

Ogbeche will look to deliver the goods for the team and come up with his best. The ISL 2020-21 season will begin from November 21.