ISL 2020-21 | Necessary to be calm and positive: FC Goa’s Juan Ferrando after win against Odisha FC 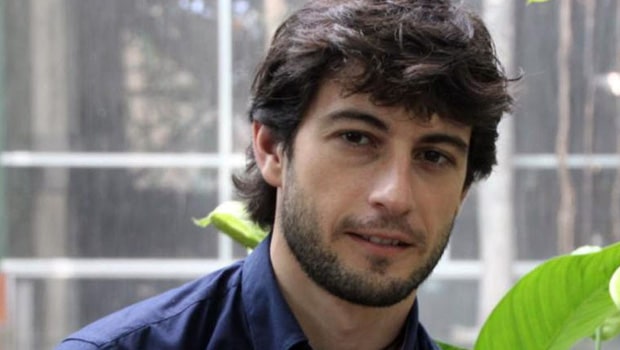 FC Goa finally returned to winning ways as they registered an excellent 3-1 win against Odisha FC on Wednesday. The Gaurs were on a run of six consecutive draws prior to this match.

It was Alberto Noguera, Jorge Ortiz Mendoza and Ivan Gonzalez’s strikes that helped Goa to score the three goals in the match.

Head coach Juan Ferrando looked very relieved at the end of the match and said that this win will help in bringing some much needed positivity in their dressing room.

“I am satisfied because we got three points. It is good for the dressing room ambience after six draws,” Ferrando said after the match.

“More or less, it is the end of the season. The emotion and stress are very difficult to control in the last few games. But to win today is good. It is difficult for all, it has been a hard season for all in these conditions.

“For me, the most important thing in the upcoming games is to control the emotions. It is very difficult and necessary to keep calm and be positive.”

Ferrando also felt that the Gaurs seemed like a much improved team than what they have looked like in the last few matches.

“In this case, our set-pieces were better than the last game. Odisha’s opportunities (happened) were because it was in transition. The team is working. I’m upset because we don’t have a lot of time to work on training sessions”

The Spaniard was happy with the performance of his defenders as well but he also stressed on the importance of turning their attention towards their must-win game against Bengaluru FC on Sunday.

“I am very happy for Ivan. But for me, I never talk about individuals. Rest of the team was also perfect. (We will) go to the hotel, rest and then think about Bengaluru immediately. Important three points, it is necessary to focus on the next game.”

Odisha boss Gerry Peyton also said that FC Goa played like a quality side in this match and termed them as a very tough side to play against.

“I am going to be very honest, they are a very very good side. Technically, they are one of the best in the ISL and that’s why they are going for the title. Tactically, we matched them but technically, they were better than us and they took their goals well.

“It is very difficult to play against a technical team like Goa who keep the ball. It is waiting and making sure they don’t play through to you and try to stay in the game as long as possible until you earn the right to get on the ball and start hitting them on counter-attacks,” he concluded.