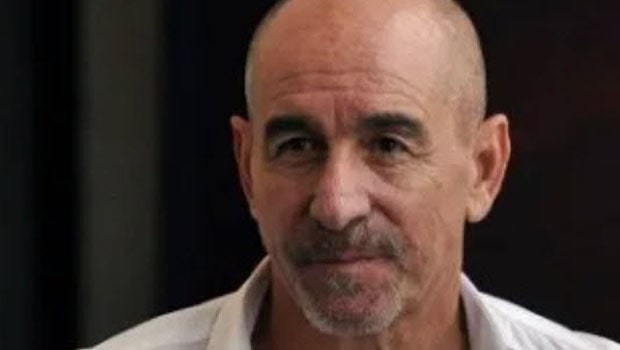 ATK Mohun Bagan are in a comfortable position in this Indian Super League (ISL) season at present, as they are placed at the second spot in the points table after 12 matches. They will lock horns with NorthEast United next on Tuesday.

The Highlanders started the season on a bright note but their form has fizzled off in recent times. They lost 2-0 to ATKMB in the reverse fixture as well. However, ATKMB head coach Antonio Lopez Habas still considers NorthEast a very difficult opponent and thus stressed on the importance of being at their best in every match.

“In football, no two matches are the same. It was one competitive match. We are not over confident because we won that one. We have due respect for NorthEast and we have to be at our best to win the match,” Habas said on the eve of their match against the Highlanders.

“They are a difficult opponent. They have good players and they will make it difficult for us,” he added.

The Kolkata-based side have won five out of their seven matches in this season by a 1-0 scoreline. They have the second best defensive record among all teams in this season as well. Habas underlined the importance of scoring the first goal in the match along with maintaining a disciplined backline.

“It is always to important to score, be it in the last minute or the first minute. It is important to score first. Then we can play more calmly and in an organised manner. I am very happy with the scoreline (1-0),” said Habas.

Even though ATKMB are in a good position at present, which is just five points behind league-leaders Mumbai City FC, Habas said that this is no time to be complacent as a lot of other teams still have a chance of qualifying for the playoffs and things could change drastically in a matter of just a couple of matches.

“I don’t know where we will finish. I can’t say which clubs will qualify for playoffs. We have many matches left and it is not possible to say anything.

“We have to wait for the final standings. In football, there is not just one determining moment. We have to continue with our plan. We have to win match after match. This is our philosophy,” he concluded. 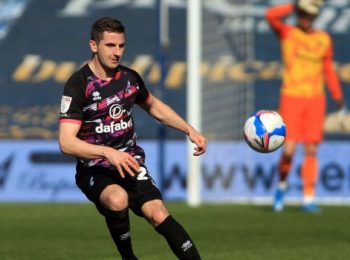 Norwich City midfielder Kenny McLean has been ruled out of Scotland’s Euro 2020 campaign as he... Read More 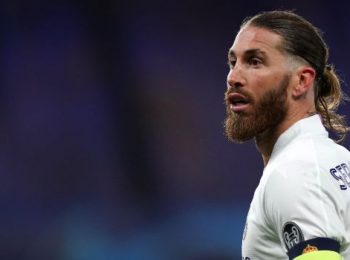 Aymeric Laporte’s switching of allegiance from France to Spain has already rocked the football... Read More 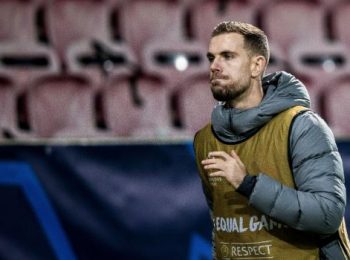 Jordan Henderson could recover in time for Euro 2020, but Liverpool season over: Jurgen Klopp