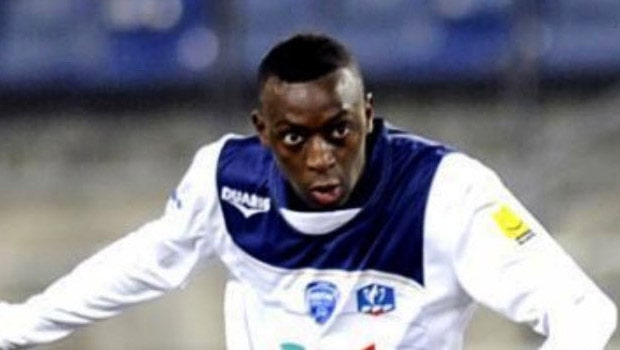 Indian Super League side NorthEast United FC have added a new signing to their squad with the addition of Khassa Camara.

Camara, who plays as a defensive midfielder, can also play as a center back is the first foreign born player that the team will be signing for the 2020-21 India Super League season.

Northeast United’s executive director Priya Runchal disclosed that the player’s versatility was a big influence on signing the Mauritanian 27-year-old.

“Camara is a proven player both at the club and international level, and he will add quality to our midfield. His versatility was a big draw while making the transfer decision, and we are confident he will do well for us in the season ahead.” Runchal was quoted saying.

Khassa Camara was born in France, where he started his career before he then moved to Greece to play for Ergotelis and Xanthi.

Meanwhile, FC Goa have successfully kept Mohamed Ali at the club after the player signed a new two-year deal.

The 28-year-old has spent 3 seasons at the club and has been a part of the seasonal finish in the playoffs since he signed for the club, making 24 appearances.

The player, speaking after signing the deal, disclosed that the team is now more like a family and that the team will challenge for the title once again as well as the AFC Champions League.

Ali becomes the third player at Goa FC, following Edu Bedia and Lenny Rodrigues, to sign an extension this off-season.

Meanwhile, reports emerged on Wednesday that six players tested positive for the coronavirus as India Super League club sides started testing their players ahead of the new season scheduled for November.

According to the Times of India, The players are from defending champions ATK Mohun-Bagan, Hyderabad, and Goa FC.