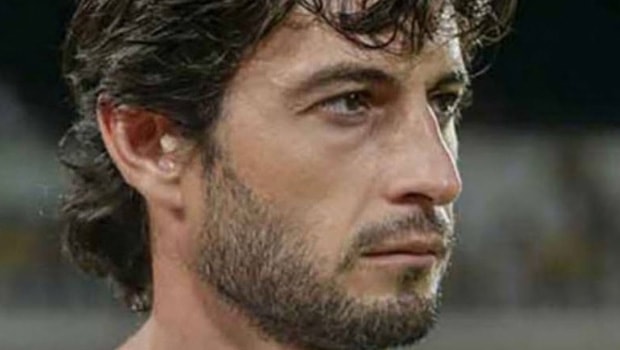 NorthEast United FC encoubtered their first loss of the season when Jamshedpur FC beat them 1-0 in the previous match. They will look to get back to winning ways as they face a struggling Odisha FC next but Gerard Nus will not make the mistake of taking them lightly.

“I think it will be a good test tomorrow because obviously, after a defeat it’s always a challenge to see how we are going to react,” said Nus at the pre-match virtual press conference.

“I have no doubt that we are going to react, and fight in every single game. We want to go for victory tomorrow with respect to a side that we know has not got the results they wanted but at the same time, we know how good a side they have. In the last game, they lost 2-1 against Bengaluru which is one of the bigger teams in the competition and they competed well.

“For example, we know that they got good central backs and they are very good at setpieces. So we need to understand that we are playing against a great side. You have seen Diego (Mauricio), how he scored two of the three goals they scored, and Onwu who is a top striker. We know how dangerous they are but we need to pay attention to ourselves first and be ready for the challenge,” stated the coach.

NorthEast United have been pretty good in defence as they focus mostly on absorbing the pressure and hitting back on the counter. However, Nus doesn’t think of his team to be a defensive one as they are creating a good number of opportunities in almost every match.

“We are not a defensive team, like what I have heard. We are a team who knows how to attack and at the same time, we know how to defend. We need to stick to these things and convert our chances. That was basically what was lacking in the last game.

“The most difficult thing in any football game is scoring goals and that happens to every team. I know that we are creating chances. So I am not worried and I know that the goals will come and tomorrow will be a perfect chance for us to prove it. I think it’s an opportunity for all of us to stick together more than ever. I’m sure that the team is committed. We are going to be an offensive team tomorrow and go for the three points.”