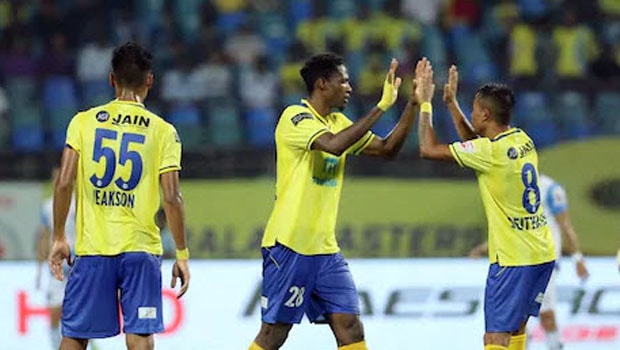 Reports state that while the majority are owed, some have been lucky to have been paid their salaries.

The Kochi-based Clubside had its last match against Odisha FC on the 23rd of February and sacked its head coach Eelco Schattorie after the season as the team finished in 7th position in the league winning four games from 18 matches gathering 19 points.

The team later appointed Kibu Vicuna, who was in charge of 2019-20 I-League champions Mohun Bagan as well as Karolis Skinkys as the new Sporting Director.

The case is similar to Hyderabad FC, which also has not paid its foreign players as well as ex-manager Phil Brown and the recent actions have been linked to the economic impact of the Covid-19 pandemic, which has left sports and football crippled all over the world.

“It’s true, Some of us are yet to be paid in full, but I am hopeful it will come through. Maybe, they need some time given the unforeseen circumstances.” a player was quoted on the condition of anonymity.

Another player whose name was withheld was quoted on the Bridge website stating that he has considered contacting the All India Football Federation but still holding for the club’s management decision.

“How will I get the money which is due? People have bills to pay, you know. I hope that all the dues are cleared as soon as possible.” the player said.