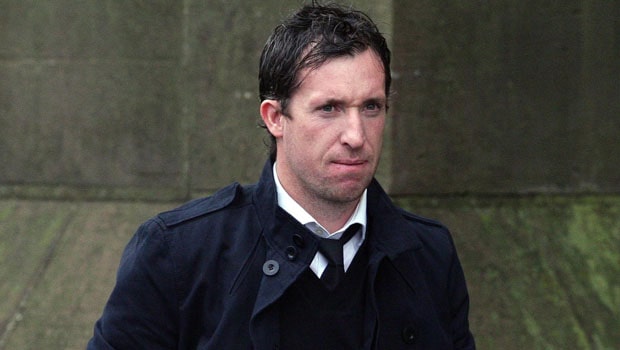 SC East Bengal have made a decent comeback after a poor start to the ongoing Indian Super League season. They have lost just one out of their last nine fixtures and are coming into this match on the back of an impressive 1-1 draw against FC Goa.

In fact, if it wasn’t for Anthony Pilkington’s missed spot kick chance, East Bengal would have actually won the match. The team has also missed quite a lot of chances apart from that throughout the season. However, head coach Robbie Fowler is backing his players fully and believes that they will deliver at the right time.

“With our results, people point out that we are missing a centre forward but it’s not all about one player. All the players are missing chances. Players don’t go into games wanting to miss chances. They want to score goals and I get what people are saying and it was not something we didn’t try to rectify. There were a few players on the radar who ultimately turned us down for better offers overseas,” Fowler said on the eve of their match against Bengaluru FC.

“The fact that we got Bright instead of maybe this huge centre forward that people want, then I’m happy with the players that we got. We’ll continue to create goal-scoring opportunities and as a manager, that’s all you can do. You can’t really legislate what happens on the pitch,” he added.

Fowler has been seen backing the 19-year-old Harmanpreet Singh up top. He believes that the youngster has got a lot of potential and needs to be given opportunities to develop.

“He’s not someone that we are just gonna throw aside because he’s missed chances. He’s doing everything he can and what I’ve said before about strikers – eventually, their luck will turn. It’s his first year in the ISL and he’s getting better. We all want these young players to develop and be the future backbone of the Indian national team,” Fowler proposed.

Bengaluru FC haven’t been in good form of late and they have undergone a managerial change as well. But Fowler believes Bengaluru is a quality team and they need to be careful against them in this match.

“Bengaluru is obviously going through an indifferent time. But we’ve been in that position in the past where we were the wounded animals. Wounded animals sometimes come out fighting and make a real (tough) game. They got a new manager (Naushad Moosa) and he’s doing an okay job. We’re slightly underneath them on the table, so I’m not sure if we’re going in as favourites. I think the table is very tight and anyone can beat anyone on a given day. Bengaluru will have the confidence to do that and likewise us,” he stated.