Home » Football » ISL 2020-21: Proud to have signed with one of the biggest clubs in India – Gary Hooper 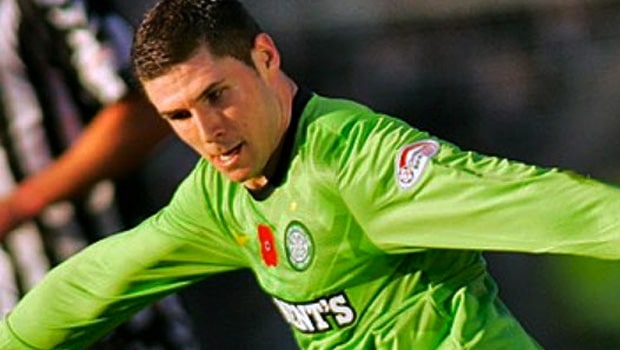 Kerala Blasters have added value to their squad after the signing of English striker Gary Hooper ahead of the seventh edition of the Indian Super League. Hooper stated that he is proud to have signed with one of the biggest clubs in the country and he is looking forward to grabbing his opportunity with both hands.

Meanwhile, Gary Hooper was a consistent performer for Celtic FC in the Scottish Premier League. During the 2012 season in the SPL, Hopper scored a total of 24 goals for the club and thus bagged the Golden Boot award.

Hooper is all excited to have joined hands with Kerala Blasters. The 32-year striker added he would aim to give his best for the club and deliver the goods for fans as well as the club.

“I feel really proud and happy to have signed for one of the biggest clubs in India. I’m really excited for the season to start. I want to give my best and score goals for our fans and help the team,” the Englishman said.

“Since I was with the Wellington Phoenix, I haven’t gotten the chance to follow ISL. But I have heard a lot about the Indian Super League, and it appears to be very exciting too. I’m eagerly looking forward to testing myself and seeing how I perform this season,” he added.

Meanwhile, Hooper has all the experience under his belt and he would aim to make the most of it. The forward will team up with youngsters Rahul KP and Shaiborlang Kharpan and it would be a perfect opportunity for these players to learn from the veteran.

“To be a top striker, one needs to score goals and help the team win. It is also important for a striker to have the composure and awareness to hold up the ball and get others involved in the attack,” Hooper opined.

Hooper added that he would look to score as many goals as possible for the club and help them clinch the title.

On the other hand, Kerala Blasters had finished the previous ISL season at the seventh position as they could only won four matches out of the 18 league stage games. Ergo, Hooper will aim to turn the tables for the Kochi-based club.