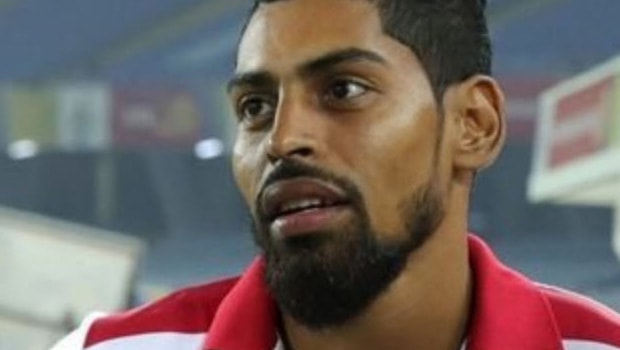 ATK Mohun Bagan registered a thrilling win against FC Goa in their Indian Super League encounter at the Fatorda Stadium on Thursday. It was a spot kick in the 85th minute by Roy Krishna that turned out to be the difference between the two sides in the end.

This was Krishna’s fifth goal in the six games he has played in this season to go with the 14 goals he scored in the last edition. His excellence has impressed the ATK Mohun Bagan head coach, Antonio Lopez Habas, a lot and he went on to say that he is the best player in the ISL.

“Roy Krishna is a fantastic player for us. For me he is the best in ISL,” Habas said after the game.

“The players were fantastic. Practically, the team had a tempo today. Fantastic (execution) of the gameplan,” he added.

ATK Mohun Bagan were in high press mode in this match that put too much pressure on the FC Goa players. But Habas said that their actual plan was to play according to the situation rather than going with a rigid strategy.

“Normally we have to choose once we are on the pitch and we turn out pressing the opponents. Sometimes we alternate between approaches depending upon the opponent,” Habas said.

This match marked the return of David Williams from injury as well. He troubled the Gaurs a lot with his pressing play too and had a shot that rattled the goalpost as well. Habas said that Williams is an important player for them and it is a good news for the team that he has recovered from his injury.

“Williams is a very important player for us. Now he has started to recover. We need Williams.”

With this win, ATK Mohun Bagan are now level on points with Mumbai City FC who are placed at the top of the table. The Kolkata-based side has the joint best defensive record to their name in this ISL season having conceded only three goals so far. They face Bengaluru FC next on Monday (December 21), which is expected to be a pretty tight contest.