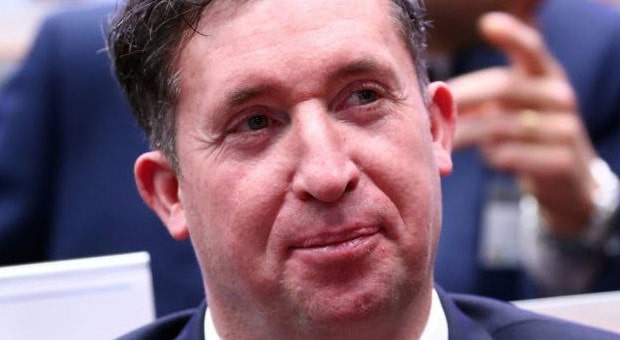 SC East Bengal had a disastrous start to the season but they have finally found some form going in their favour as they have won two of their last three matches. That has helped them to rise to the ninth spot in the ISL table and they will be eager to make steady progress in their remaining games as well.

Head Coach Robbie Fowler believes that his side looks more like a team now than they did at the start of the season and he praised the players for keeping their spirits high through tough times.

“It’s fairly evident that we have had a tough start and we all know why. I think we are starting to look a little bit better and grow into games. I think we look more like a team than we did at the start [of the season]. More credit to the boys and certainly to the lads who have come in,” Fowler said on the eve of their match against Kerala Blasters.

“It’s just a case of trying to implement, maybe a lot quicker than what we envisaged. But we have to continue. There’s plenty of points to play for. We know that teams will win and lose games and we know that it’s all about us and what we do to try to combat the opposition and remedy ourselves. We’re in a good place but we’re not getting carried away.”

Fowler also credited Bright Enobakhare, their mid-season signing, who has made an instant impact having scored twice in the three games he has played.

“When you’ve been knocking on the results you want (but not getting them). And then someone comes in (mid-season) and does remarkably well, of course, those kinds of questions will be asked. Let’s be honest. He’s a great player. So when you are a great player coming into the side, of course you’re going to make them better,” Fowler said.

“If he was here from the start of the season, I think it’s fairly obvious (East Bengal would be in a better position). Great players take charge of games, score goals and make good players better around themselves,” he added.

SC East Bengal now have a good chance of making it to the playoffs. A win in this match could help them in going level on points with Bengaluru FC and Jamshedpur FC, who are placed at the sixth and seventh spots respectively.