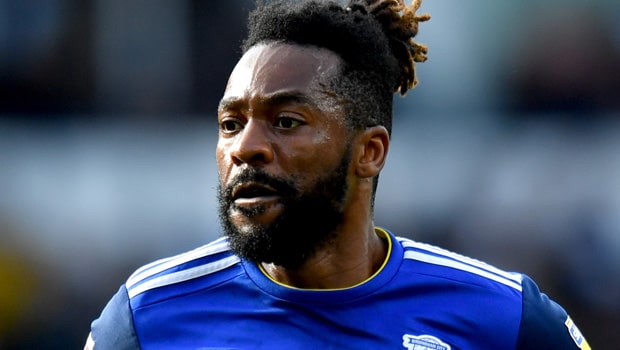 SC East Bengal have secured the services of star midfielder Jacques Maghoma ahead of the seventh edition of the Hero Indian Super League. The Democratic Republic of Congo player joins the team on a one-year contract.

Maghoma, who was born in Zaire, started his youth career when he joined the youth academy of Tottenham Hotspur back in 2003. Subsequently, he made a move to Burton Albion and Sheffield Wednesday before joining Birmingham City in 2015 in the English Premier League.

For his national team, Maghoma has featured in 22 matches at the top level.

Jacques Maghoma is delighted to be joining a team like SC East Bengal, which has a great record in Indian Football history. Jacques added that he is looking forward to coming up with complete performances for his new club in the seventh season of the ISL.

“I am absolutely thrilled to start my new chapter with SC East Bengal. I have only heard good things about the club which is 100 years old, and I cannot wait to pull on the red and gold shirt and take the field in the Hero Indian Super League,” said Maghoma.

“I am looking forward to joining my teammates in Goa and having a successful season with SC East Bengal. I also know the fan base of SC East Bengal and I am so eager to engage with them and repay them for the faith they have in us. As always, I will do my utmost for them,” he added.

“We welcome Jacques to SC East Bengal. He has lots of experience of playing in England and we are confident he will add to the strength of our team. We wish him all the very best and are looking forward to watching him in action,” Mr. Prashant Bangur, Joint Managing Director, Shree Cement, said.