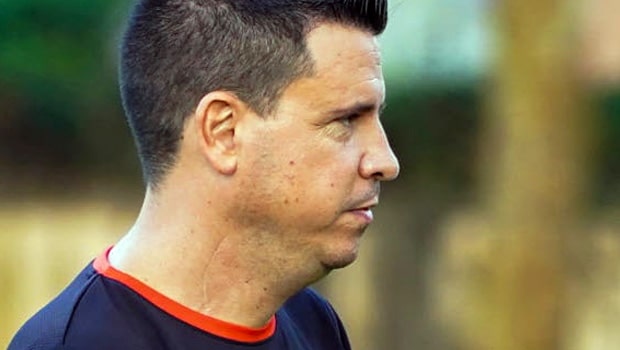 Mumbai City FC have announced the appointment of new head coach Sergio Lobera before the seventh edition of the Hero Indian Super League. The Spainard has all the experience under his belt and he would look to get the best out of his players in the upcoming season of the league.

Lobera has a coaching experience of almost 25 years and he has coached in Spain, Morocco and India. Sergio has an impressive coaching resume as he was also the assistant manager of FC Barcelona back in the 2012-13 season.

Lobera also has the experience of coaching FC Goa and has taken the team to glory in the Super Cup in 2019. Goa had also finished at the pole position in the league stage in the previous season.

Lobera is delighted after getting the mantle of Mumbai City FC and stated that the team has the players and the support staff who can take them to glory in the coming season.

Commenting on his appointment, Sergio Lobera said, “I am absolutely delighted to join Mumbai City FC. I have enjoyed my time in the ISL so far, butfor me there is still much to be achieved and I believe we will have the players, partners and management to be very competitive next season. I think the Islanders have huge potential and I’m looking forward to working with the players as soon as possible.”

Bimal Parekh, co-owner of Mumbai City FC is also excited to welcome Sergio Lobera into the club. Parekh is confident that Lobera will help the team in taking giant strides in the ISL.

“We are thrilled to welcome Sergio to Mumbai. He is a fantastic coach with a winning pedigree and we are confident that he has all the skills and qualities to take this team to the next level. He has already shown that he has what it takes to win the Super Cup and his winning mentality will help us to compete at the very top.”

Mumbai City had finished the previous season at the fifth place in the league stage after seven wins from 18 matches and thus had failed to make it to the last four of the tournament. Thus, Lobera will aim to turn the tables under his tenure as head coach.