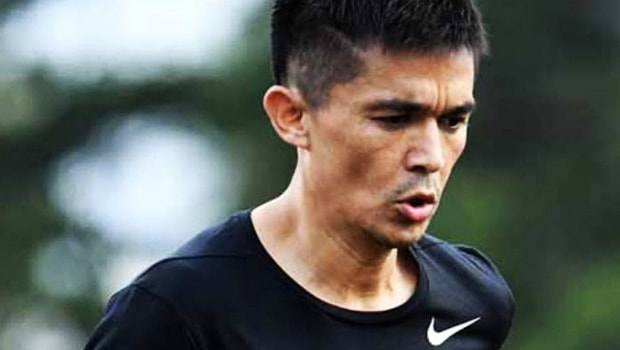 ATK Mohun Bagan have a tough challenge ahead as they take on Bengaluru FC on Monday. The Kolkata-based side are currently just one point ahead of Bengaluru, who are placed at the third spot in the table.

Antonio Lopez Habas, the Mariners’ coach, wants his side to keep going hard as all of the teams are still quite close in the race. He is expecting a strong challenge from Bengaluru but is fully confident that his side is up to the task.

“I think it’s impossible to win every match. In this season, the teams are more balanced and it’s very difficult for all teams to keep on winning three points. Now, the reality is that the rest of the teams are near with not much difference (in points),” Habas said at the pre-match virtual conference.

“Bengaluru is a strong team. They have experienced and competitive players. For us, three points (in this match) are the same as in other matches but I know that Bengaluru vs ATK Mohun Bagan is an important match. We respect the opponent and 90 minutes will decide the match.”

ATK Mohun Bagan have scored all of their goals in the second half so far and their recent win against FC Goa was also because of a late second-half penalty converted by Roy Krishna. Habas was asked whether it is their plan to soak up pressure and hit the opposition back later on the counter but he dismissed that theory completely.

“It’s impossible for us to score goals only in the second half. Normally, it depends on the situation deemed necessary to score goals. In the last match (against FC Goa), [David] Williams had a fantastic situation (opportunity) to score (in the first half). You have 90 minutes and the idea is to score goals when you can.”

“The idea in football is to get three points. I cannot play thinking about the possibility of drawing or losing. Obviously, sometimes it’s better to draw than lose but the first idea is always to win,” he added.

Habas also knows about the threat Bengaluru’s players Cleiton Silva and Sunil Chhetri pose to ATK Mohun Bagan. In fact, he went on to term Sunil Chhetri as the best Indian player for the last 15 years.

“I don’t want to talk about an individual player of the opponent. I know that he (Silva) is a good player and I know that he had a good time (track record) in Thailand. No special tactics against Chhetri. Our idea is to mark the entire team. For me, Chhetri is the best Indian player in India for the last 15 years. His statistics are fantastic but I have to back my players to come on top.”

“For example, Manvir (Singh) can be the best player in India. Normally, these things are for coaches to communicate with their players in person,” he stated.