ISL 2020-21 | The officials robbed us tonight: Owen Coyle after loss to FC Goa 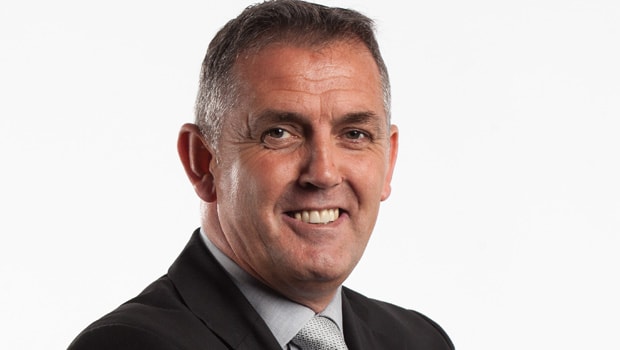 Jamshedpur FC’s six-match unbeaten streak in the ongoing ISL season came to an end as they lost 2-1 to FC Goa on Wednesday night.

The game had many tense moments and one such instance came in the dying minutes as a shot struck by Alex Lima hit the top bar, went in and bounced out again. However, the goal was denied by the officials and Jamshedpur FC head coach Owen Coyle seemed pretty angry at the post match press conference.

“We have been robbed tonight because that’s blatant. It is becoming like a children’s game because it is becoming embarrassing for Jamshedpur,” Coyle said.

“Now, it has been four game-changing decisions that have happened to us. I am not even talking about the little fouls that we all get wrong, but at times they are just clear decisions.

“The officials, the referees, the linesmen, what are they even doing? The linesman should not be officiating at this level because ultimately the players and coaches lose their jobs for this. At the level we are playing, that cannot be allowed to happen. I feel cheated tonight.”

This is not the first time that the opposition has made a late comeback against Jamshedpur FC. The same thing happened in the game against Odisha FC as well. When asked about how the players were going to come with this kind of result, Coyle said, “You have seen what has happened later in the season, we will pick ourselves up and go again. But, it does not help the players when they are putting everything into the game and being robbed by decisions like that. It was very clear and I will reiterate because that’s what has happened tonight. It was a good performance, we hit the bar and then scored a perfectly good goal. So, of course, it is hard to take but we will pick ourselves up and go again.”

It was an unlucky day for Nerijus Valskis as well. He saw his free-kick hitting the bar instead of hitting the back of the net, several shots saved and even an assist, which was as perfect as it could get, completely deemed invalid by officials. But Coyle is confident about his Lithuanian forward bouncing back. He said Valskis is one of the best all-round forwards in the league.

“I think Valskis is an outstanding player. Even today you can see the free-kick that came off the bar, then a great shot saved at the near post, he is just wonderful to watch. What we have to do is when we get the ball we have to get better service to him. Once we do that he will score goals for fun.

“He wins his headers, he brings you up the park. Valskis does not have to score to contribute to the team. He is just a wonderful all-around player. He is great in the air, has got great movement and obviously can score goals. It is wonderful to have him at Jamshedpur,” the tactician added. 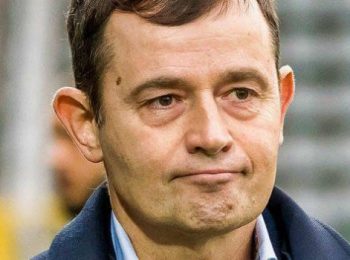