ISL 2020-21 | This result is difficult to digest: Kerala Blasters’ Kibu Vicuna after 2-2 draw against Odisha FC 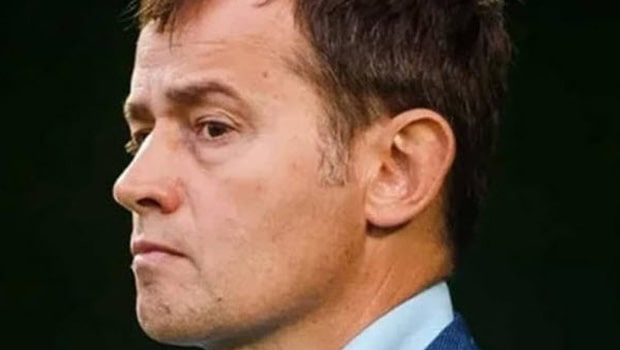 Vicuna believes that the Blasters should have won all three points considering how they played. He said that his team created a lot more chances and played way better than Odisha in both halves of the match. At the same time, he was quite disappointed with their habit of conceding too many goals.

“I’m satisfied with the way we played. We are creating too many chances. But, perhaps, we had a problem with the balance. I think we are conceding too much. It is not possible to concede two goals in every game because it’s difficult to score goals. In terms of scoring goals, we are good, we are scoring goals. We are creating chances in the opponent’s halves,” he added.

Vicuna also analyzed their performance in both of their games against Odisha FC in this season. The Spaniard said that they were much better in the first game and did not play to their potential on Thursday.

“I think we were different. I think we were better in the first game. Much better. I think that we were the better team in every aspect, in possession of the ball, in creating chances,” he said.

The Blasters aren’t in contention to qualify for the playoffs anymore but he wants to win all of the remaining games for the fans.

“I think we created too many chances. I think we could kill the game when we had 2-1. But when the match is open everything is possible. They were happy with the draw. We are very unhappy because we wanted three points,” Vicuna said.