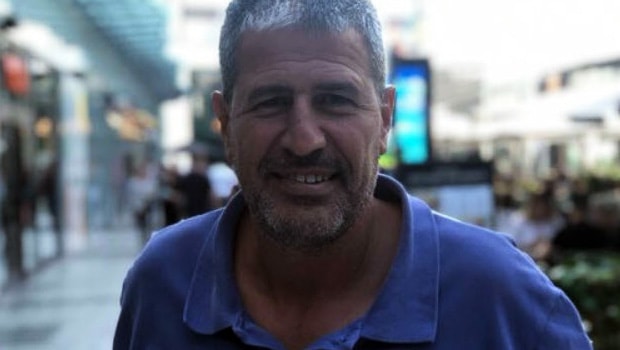 Hyderabad FC head coach Manuel Marquez believes his team deserved to win three points against Bengaluru FC on Saturday. The ninth match of the ongoing Hero Indian Super League ended in a goalless draw but there is no doubt that Hyderabad were the better of the two sides as they created more chances.

However, Hyderabad were not able to grab their opportunities and the game ended in a stalemate. Thus, both teams shared points as they couldn’t find the net.

Hyderabad had won their opening match of the season against Odisha by 1-0 but they could not get over the line against Bengaluru.

On the other hand, Marquez also accepted that injuries to their crucial players like Joel Chianese and Lluis Sastre were a major setback and it did push the team on the backfoot in the second half.

“I know Joel Chianese suffered an ankle injury and Lluis has a muscle issue. The injury of Lluis is more serious than Joel’s. Yes [the injuries did make things difficult], but this is football. This is the reason we do not have only 11 players in the squad. During the season, we will have injury problems, and now we have two players fewer for the next game. Let’s see if Joel arrives or not, but, for sure we will put on 11 players again,” he said.

Meanwhile, Hyderabad defender Chinglensana Singh had a complete game for the club and he was deservingly given the Hero of the match award. Manuel heaped praise on the defender for his fine performance.

“We know the quality of Chinglensana, Ashish Rai and Akash Mishra. I am not too surprised because I see how they train everyday. The best thing for Hyderabad in the last two games is the personality of the players. They are not scared and this is the reason I am very happy with my players”.

Hyderabad have won one whereas one game ended in a draw. Thus, Hyderabad is currently at the third place in the points table and they will next face Jamshedpur FC on 2nd December at Tilak Maidan Stadium, Vasco.