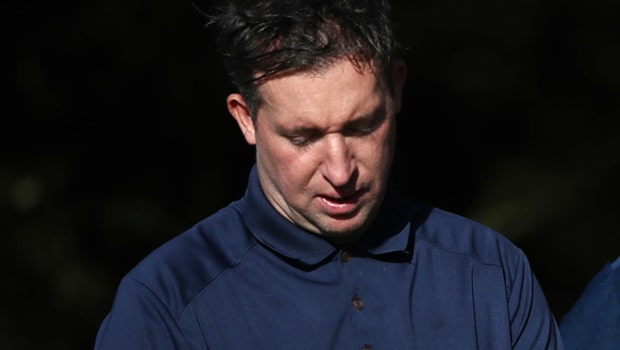 SC East Bengal were on a seven-match winless streak heading into their previous encounter against Odisha FC but they finally got the monkey off their back as they registered a superb 3-1 win over Stuart Baxter’s men to pick up important three points in the context of the ongoing ISL season.

Head coach Robbie Fowler is extremely happy with the win but he reiterated at the same time that they can’t get carried away with it. Rather they should focus on carrying the momentum forward to their next game against FC Goa on Wednesday.

“It’s the statement we’ve been trying to make all the while. We want to win games. Of course, the lads are probably in a better space now than they were probably a few weeks ago. But like I said to them, go out there and play the way you can. If we play the way we can, we’re not a million miles away,” Fowler said on the eve of their match against FC Goa.

“We won a game but we won’t get carried away, like when we lost a game early in the season we weren’t getting carried away then. I think, in football, you need some time to get the rough off the smooth. Sometimes results go against you, sometimes they go for you. It’s not a case of we’re not where we want to be. The fundamental thing is, we’re always working to get the right results,” he added.

He was asked about whether Odisha were easier opponents as opposed to FC Goa and Bengaluru FC, whom East Bengal are going to face next. Fowler denied that completely but mentioned that the only tricky part is the time gap between these next two games. It might not be enough to prepare his team properly but he is up for the challenge.

“I don’t think they (Goa and Bengaluru) are tricker games. I think the only tricky part is that we’re playing the games in short succession. That is football and sometimes, how fixture lists are planned out. It’s not ideal for us because everyone knows what our squad is and what we’re working with. Regardless of what people say, the Odisha game was a tough game. They made it difficult and sometimes when teams are at the bottom, the teams can be harder. No disrespect to any of the other teams who are playing tough games,” Fowler mentioned.

The Liverpool legend, however, is not taking FC Goa lightly at all. But he has firm faith in his players and he believes that his team has what it takes to take the Gaurs down.

“It’s a totally different game. We obviously know Goa, with the players they got, it’s an incredibly tough game. All games are tough but we go into this one with a little bit of more confidence because of that result (East Bengal’s 3-1 win over Odisha). At times, we’ve played good football and there have also been times where we could have done better in possession. It’s up to the players to work things out on the pitch and we’ll give them all the help leading on to the pitch and shout it out from the sidelines.