Home » Football » ISL 2020:21: Bengaluru FC have to take the positives from the draw against NorthEast United FC – Naushad Moosa

ISL 2020:21: Bengaluru FC have to take the positives from the draw against NorthEast United FC – Naushad Moosa 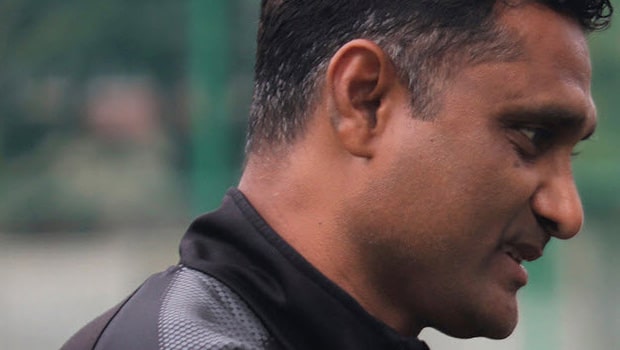 The 56th match of the Hero Indian Super League between Bengaluru FC and NorthEast United FC ended in a draw at the Tilak Maidan Stadium on Tuesday. NorthEast United FC took the lead in the 27th minute of the game when Federico Gellego tried to blast the ball into the net from a distance. However, he couldn’t get any kind of timing in his shot but it ended up being a perfect assist for Luis Machado, who scored a fine goal.

Subsequently, Rahul Bheke equalized for Bengaluru FC when he scored in the 50th minute of the game. However, there is no doubt that Bengaluru had the rub of the green on their side as the Highlanders goalkeeper Gurmeet made a blunder by not getting his body behind the ball.

Meanwhile, this was Bengaluru FC’s first point in the last five matches. The club’s interim head coach Naushad Moosa feels the team should take the positives from the draw against NorthEast United FC.

“We have to take the positives from the point that we have got. It was not easy giving away an easy goal. From here it’s very important to keep my players motivated and see that they do not feel low. We have eight days (before the next match) to work on our mistakes,” Moosa said at the post-match press conference.

In fact, the Highlanders was lucky when Gellego miscued his shot and the ball found Luis Machado. Moosa was not impressed with the way they conceded their goal but he is satisfied with the way the team played throughout the game.

“The way we conceded the goal was very unexpected. But I am very happy with the way the team was playing. They put in a lot of effort and were moving the ball around. We had a good game and I am happy with the way the boys played. It was a team effort. Everyone was motivated for a positive result,” said the 49-year-old.

Bengaluru FC will next face Kerala Blasters FC at the GMC Stadium Bambolim on January 20 whereas the Highlanders will take on Jamshedpur FC at the Tilak Maidan Stadium on 17th of January. 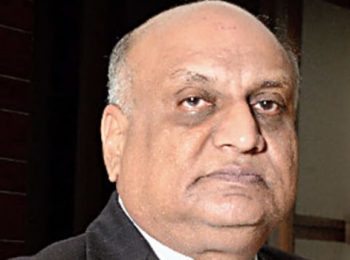 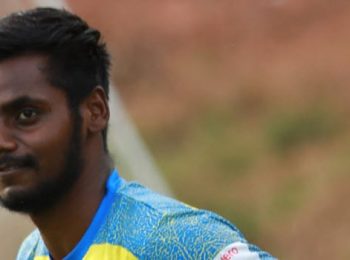 Indian Super League is months away but clubs have gradually started strengthening their roste... Read More 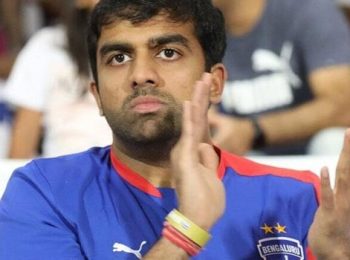