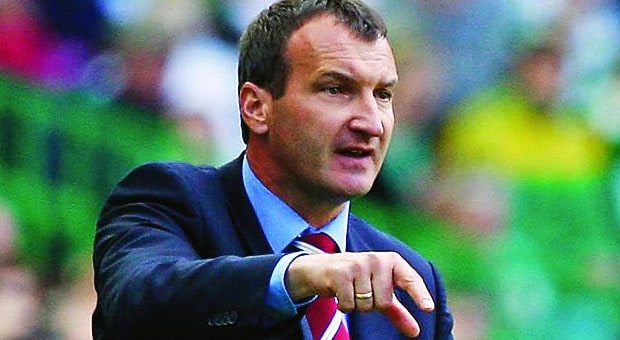 Chennaiyin FC secured their third win of the season as they defeated bottom-placed Odisha FC by 2-1 in the 57th match of the Hero Indian Super League at the GMC Stadium, Bambolim on Wednesday. It was a much-needed win for the Marina Machans as they had ended their four-match winless streak.

Subsequently, CFC was awarded a penalty in the 20th minute when Anirudh Thapa was tackled in the box by Bora. Esmael Goncalves took the shot from the spot and helped his team double the lead. Odisha FC were able to get one back in the 64th minute when Diego Mauricio timed the ball to perfection after an assist from Cole Alexander.

“I was very unsatisfied with Isma [talking about Goncalves’ performance initially]. After he got injured, he worked to come back and I told him ‘look, if you want to be a part of this team, you have to work and not just score goals.’ He understood what I was saying and now I am very happy that he delivered for what we brought him in. I also think that he has more potential …I don’t think anyone is against him, he has to understand that the team is the most important and if you win and contribute to the winning goal like today, everyone will love you,” Csaba Laszlo said in the post-match presentation.

The 56-year old also heaped praise on the team’s other striker Jakub Sylvestr’s performance after he came off the bench when only 15 minutes were left on the clock.

“I was also impressed with Jakub’s performance. He came in for 15 minutes and he was running and working. It’s also competition [within the team] which is good,” he said.

On the other hand, Odisha FC coach Stuart Baxter was not at all impressed with the performance of his team. Baxter stated that he is not happy with the manner in which they conceded two goals in the first 20 minutes.

Chennaiyin FC will next face SC East Bengal at the GMC Stadium Bambolim on 18th of January whereas Odisha FC will take Hyderabad FC at the Fatorda Stadium on 19th January.