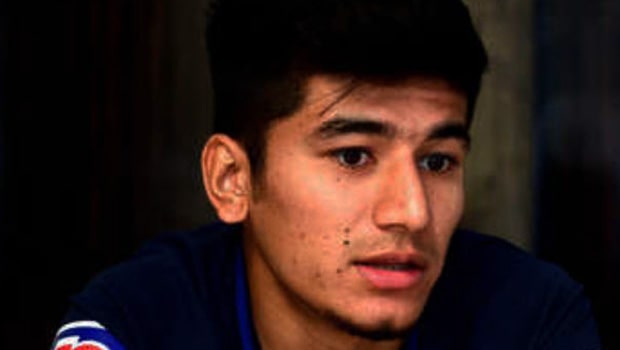 The previous season runners-up Chennaiyin FC had a perfect start to the ongoing ISL 2020:21 season as they defeated Jamshedpur FC by 2-1. Chennaiyin were given a rollicking start as Anirudh Thapa bulleted the ball into the net after a cross from Esmael. Isma then made no mistake from the spot after Chennaiyin FC received a penalty in the 25th minute.

Chennai were able to put their noses in front as they took a 2-0 lead. However, previous season Golden Boot winner Nerijus Valskis was able to get Jamshedpur back into the contest as he scored a fine header in the 37th minute.

Meanwhile, Thapa was awarded the Hero of the match award for his complete performance. However, Lallianzuala Chhangte couldn’t convert his chances despite getting a lot of opportunities throughout the match.

The team’s head coach Csaba Laszlo heaped praise on Anirudh Thapa but he wasn’t impressed with Chhangee and he is hopeful that the winger will be able to score in the next matches.

“[Anirudh] Thapa has always been an important part of our team. He definitely showed that he can be a very good player here in India. He deserved to score today. I am a little disappointed that [Lallianzuala] Chhangte couldn’t score but I hope he will score in the next game,” Laszlo said.

In fact, there was no doubt that Chennaiyin FC were the superior side and dominated throughout the game. The team continuously created chances in the first half but they couldn’t convert them into goals. Laszlo added that his team should have closed the game in the first half only.

“In the first half, we should have closed the game. Chhangte and Isma [Esmael Goncalves] had chances after we went two goals up. In the second half, we knew that the opponents would come out and press hard, but we had to find the spaces for counter-attack. But at the end of the day we did a good job,” he said.

However, the 56-year old coach was delighted that his team was able to secure three points after their win in their maiden match. Chennaiyin will next face Kerala Blasters FC on 29th November at GMC Stadium Bambolim.