ISL 2020:21 – Head coach Gerard Nus has got the right vision for the team – Rakesh Pradhan 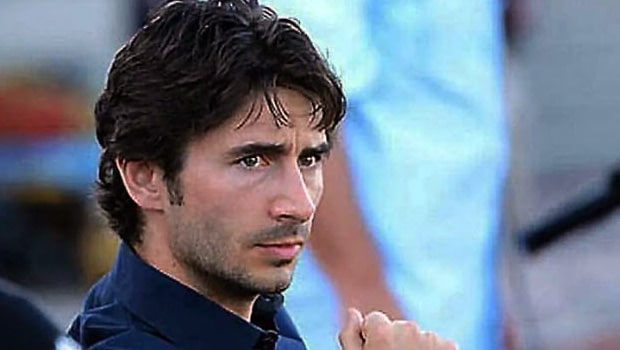 NorthEast United FC defender Rakesh Pradhan believes head coach Gerard Nus has got the right vision for the team. Pradhan stated that he has enjoyed training under the tutelage of Nus for the upcoming season and he would look to deliver his best for the team.

The 23-year old defender added that Nus is building a positive atmosphere around the team and it will help NorthEast United to play up to their potential. Rakesh is looking forward to giving his best for the club and heaped praise on the new head coach of the team.

“There is new energy and a positive attitude around the team. Head coach Nus is someone I have enjoyed working with from day one. He has the right vision for the team and …the gaffer is building a healthy atmosphere within the team and I am hopeful that people will start seeing the results too, once the season begins,” thenewsmill.com quoted the defender as saying.

Meanwhile, NorthEast United have added strength to their defense as they have roped in overseas players like Benjamin Lambot and Dylan Fox. Furthermore, they will also have Indian experienced players like Ashutosh Mehta and Gujinder Kumar.

Rakesh added that the new players will bring quality to the table and he is hopeful that the defense will be able to stand tall to the expectations.

“We have quite a few new faces in the team, and they are bringing a lot of experience with them, which will help us in the long run. It will also bring healthy competition …I believe we will be much stronger defensively and I am really looking forward to rubbing shoulders with them for the team,” he said.

Pradhan added he wants to take his game to the next level in the coming years and represent the national team and win trophies with NorthEast United.

NorthEast United had finished the previous season at ninth place after only two wins from 18 matches. Thus, they will need to turn the tables in the seventh edition.

NorthEast United FC will begin their ISL 2020-21 campaign against Mumbai City FC on November 21 at the Tilak Maidan Stadium in Vasco.