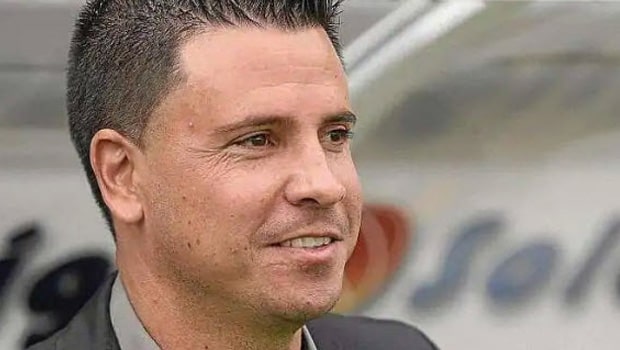 Mumbai City FC reclaimed the numero uno position in the points table of the ongoing Hero Indian Super League after they defeated Kerala Blasters by 2-0 at the GMC Stadium, Bambolim on Saturday. In fact, Mumbai were able to take a 2-0 lead just after 11 minutes into the game but they didn’t take their remaining chances.

Furthermore, Mumbai made some mistakes, which gave a lot of chances to Kerala Blasters. Mumbai’s coach Sergio Lobera was not completely satisfied with the performance of his team despite the win. Lobera added that the team needs to work better after taking a 2-0 lead.

Mumbai were able to open their account in the third minute of the game through a penalty when Blaster’s defense made a blunder. Le Fondre made no mistakes in converting the penalty and then Boumous scored the second goal for the team in the 11th minute after a brilliant assist from Ahmed Jahouh.

“The first few minutes are very important for us. We spoke about this before the start of the game and I was very happy with the start of the game but after we scored two goals the situation changed and I’m not very happy about the way we managed being 2-0 up because they had chances from our mistakes, which gave them a lot of motivation. We needed to work better after scoring the two goals,” he said at the post-match press conference. Lobera went on to stress the importance of killing games off.

“It’s very important for us [to finish our chances] because at 3-0 the game would have been over, but we gave them opportunities [to come back into the game]. Now the focus is on the next game and we have just two days to recover as a team. We need to work hard on recovery after today’s game but I’m an optimist and I’m very happy with my players,” he said.

The Islanders coach heaped praise on goalkeeper Amrinder Singh, who was also awarded the Hero of the match. On the other hand, Kerala Blasters coach Kibu Vicuna rued the team’s performance as they gave a 2-0 after only 11 minutes. However, Vicuna noted that the team was able to create a lot of chances against a top team like Mumbai City FC, which is a positive.

Mumbai City have now won six matches out of the eight they have played. The Islanders will next face Bengaluru FC at the Fatorda Stadium on 5th of January. 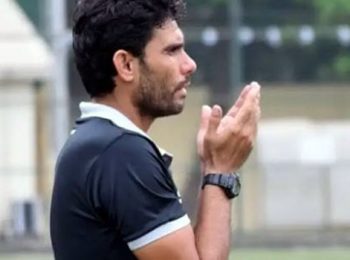 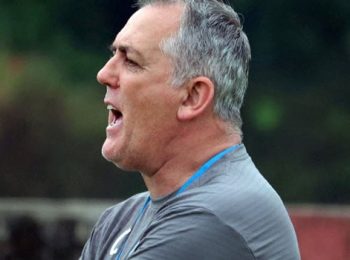 Jamshedpur FC will be eager to get back to winning ways when they lock horns with Kerala Blas... Read More 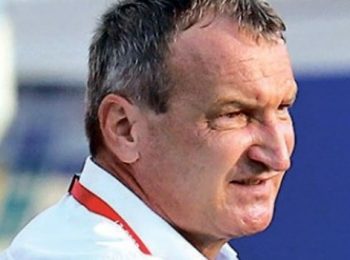 The table leaders Mumbai City FC were held to a draw by two-time champions Chennaiyin FC in t... Read More