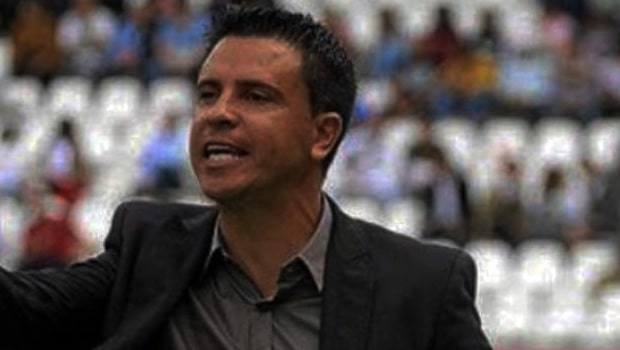 Mumbai City FC continued their domination in the ongoing Hero Indian Super League as they convincingly defeated Bengaluru FC by 3-1 in the 48th match of the league at Fatorda Stadium on Tuesday. Mourtada Fall opened the account for the Islanders as he scored a header in the ninth minute from a corner delivery.

Mumbai City then strengthened their lead in the 15th minute when Bipin Singh made a brilliant finish after a fine assist from Mandar Rao Dessai. In the 79th minute, referee Coimbatore Ramaswamy Srikrishna gave a poor call of a penalty, which helped Bengaluru FC pull one back.

However, Mumbai made sure that there was no twist in the tale when Bartholomew Ogbeche scored from the header with goalkeeper Gurpreet Singh Sandhu making a poor mistake. After their seventh win of the season, Mumbai’s head coach Sergio Lobera was pleased with the performance of his team and praised his players.

This was Mumbai’s second win in three days and Lobera is delighted with the performance of his bench. Lobera added that they need to manage the workload of the players.

“We played two games in three days, it’s not easy. We need to save the players and avoid injuries. I am very happy with the attitude of the players coming from the bench,” Lobera said.

Lobera also praised the collective effort of the team so far. On the other hand, Bengaluru FC chief coach Carles Cuadret wants his players to come up with improved performances in the coming matches after their third consecutive loss.

Mumbai will next face ATK Mohun Bagan on 11th of January at Fatorda Stadium.