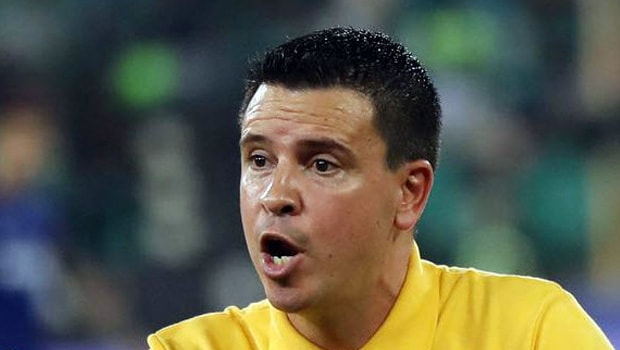 Lobera, who has all the experience under his belt, stated that substitution worked wonders for the team and the players’ attitude was amazing to see. Mumbai had come into the game on the back of a defeat against NorthEast United FC and they did a fine job against the Gaurs.

“The most important thing is to create chances. I am very proud of my players because I think the substitutions worked and the attitude of the players coming off the bench was amazing. We dominated, created chances, and finally we scored. I am very happy with these three points,” Lobera said.

Lobera also lauded the physical effort of the team as the players brought their best to the table. Mumbai had dominated the previous match against NorthEast United but they couldn’t go all the way.

“In the last game, we dominated the match although we were playing with 10 players. But we increased the opportunities [in this game] and our level of play but it’s not easy.

“Physically, we worked very hard because it is tough working with a short pre-season. The players have made a big effort physically. I am happy with the attitude of the players to improve and keep winning,” said Lobera.

On the other hand, Lobera decided to not field Bartholomew Ogbeche in the starting XI but he feels the striker brought a lot of energy and he was able to put the opposition under pressure with his play once he was substituted into the game.

“We needed more players to arrive inside the box. I think Ogbeche did that very well. They changed the position of the fullbacks and we created a lot of chances with this kind of football.

Mumbai City will look to build the impetus in the upcoming matches. Mumbai will next take on SC East Bengal on 1st December at GMC Stadium, Bambolim.