ISL 2020:21 – I take the draw against Bengaluru FC as a positive result – Gerard Nus 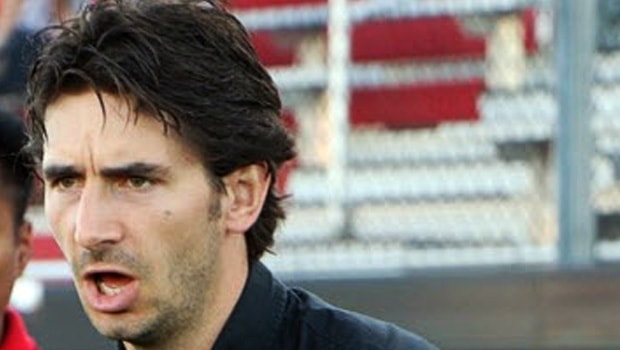 NorthEast United FC head coach Gerard Nus was satiated despite his team’s draw encounter against Bengaluru FC in the 21st match of ongoing Hero Indian Super League at Fatorda Stadium on Tuesday. Nus admitted that they wanted three points but also stated that thinking changes when they faced a potent team like Bengaluru FC.

The Highlanders got off to a perfect start as Chahra’s shot on target got deflected into the goal in the fourth minute of the game. However, Bengaluru FC took no time in making a comeback as Juanan scored the equalizer for the team in the 13th minute.

Bengaluru FC took the lead in the 70th minute of the game when super sub Udanta Singh found the back of the net to help put his team’s noses in front. However, Luis Machado scored the equalizer for the Highlanders in the 78th minute of the match as both the teams shared points.

“I am happy with a lot of the things that we did today. There has been a massive effort from the players. The last game was three days ago. We try to rotate the players as much as we can because these players deserve it.

“We wanted to get the three points but everything can change against a side like Bengaluru. We knew it was going to be very tough but I take this result as a positive one,” said Nus after the game.

On the other hand, NorthEast United gave away their 1-0 lead as they conceded a goal from set-piece. Nus is hopeful that his team will learn from its mistakes and they will not repeat them in the coming matches.

“We know that Bengaluru is a team that can create many chances and is a big threat on set-pieces. It’s very sad that they punished us from a set-piece. But we have to learn from these,” said Nus.

Meanwhile, Bengaluru FC head coach Carles Cuadrat stated that the team is working hard for their wins and he was satisfied with the performance of his team as they created their chances.

NorthEast United FC is yet to be defeated so far in the tournament and they have won two matches out of the five they have played. The Highlanders will next face Chennaiyin FC at Tilak Maidan Stadium on 13th December.