ISL 2020:21: If we continue to play like this, we will soon have three points – Kibu Vicuna 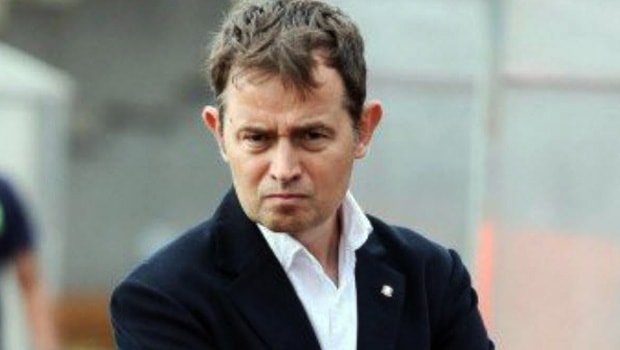 Kerala Blasters haven’t had an ideal start to the seventh season of the ongoing Indian Super League as they are yet to register their maiden win of the season. Blasters have played three matches so far out of which two have been drawn whereas they lost one against ATK Mohun Bagan.

However, the team’s head coach Kibu Vicuna is optimistic that they can turn the tables in the coming matches. Kerala drew their third game of the season against southern rivals Chennaiyin FC 0-0 in the second game on Sunday. Vicuna was satiated with the team’s performance and believes that they will soon get the three points under their belt if they continue to play like they have done thus far.

“We didn’t start the match that well but by the middle of the first half we started to play better. We had more of the ball inside the opponents’ half. In the second half it was very even. Last 15-20 minutes, we were tired because we played on Thursday as well. My feeling is that if we continue to play like this then we can get the three points,” said Vicuna in the post-match press conference.

Barring the penalty against NorthEast United FC, Kerala Blasters striker Gary Hooper hasn’t been able to stand tall to the expectations. However, Vicuna did put his weight behind the forward.

“We expect Gary to score goals. He needs time to know the team. For sure Gary is going to have a good season,” Vicuna said.

On the other hand, Kerala Blasters couldn’t convert their chances into goals on Sunday but Vicuna is hopeful that they will turn the tide in the next matches.

“It’s true that we had chances to score especially in set-pieces but tonight we couldn’t score. Hopefully, we are going to continue training and try to convert these chances.”

In fact, Chennaiyin FC had an opportunity to seal the match with a penalty in the 76th minute and Blasters could have lost had their goalkeeper Albino Gomes not made a safe to his left.

Kerala Blasters will next face FC Goa at Fatorda Stadium on 6th December.