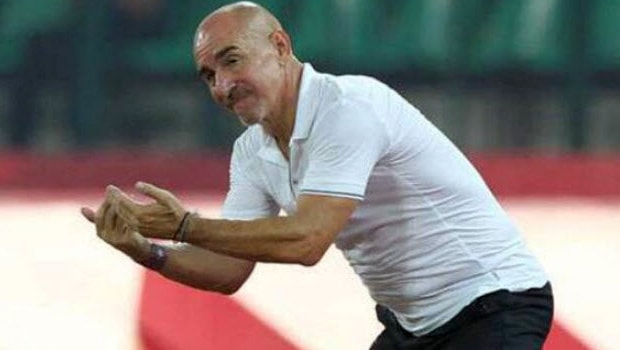 ATK Mohun Bagan won their fifth match of the Hero Indian Super League 2020:21 season as they defeated Bengaluru FC by 1-0 at the Fatorda Stadium on Monday in the 36th match of the tournament. The Australian David Williams scored a belter in the 32nd minute of the game to give a lead to the defending champions. It was Williams first goal of the season as the 32-year old showed his class.

The team’s head coach Antonio Lopez Habas was delighted with the team’s performance and heaped praise on the team for putting up a fine performance against a solid team like Bengaluru FC.

Habas said in the post-match presentation, “We had to respect Bengaluru because they are a very difficult team to counter against. They are very dangerous from set-pieces,” he said.

“I think my team’s performance was perfect [against Bengaluru tonight]. It was a good win because the opponent is a big team. They made it difficult the whole time. Bengaluru FC play to make it to the semi-finals and maybe the final,” Habas added.

The Mariners played against Bengaluru FC after four days and Habas added that the players are now recovering. The coach added that it is crucial for the players to maintain the same intensity.

“The players are recovering, and this is very important. We played [this match against Bengaluru] after four days and now we have the possibility to rest but we have to compete at the same level in eight days’ time,” he said.

On the other hand, Bengaluru FC head coach Carles Cuadrat looked at the positives despite the loss. Cuadrat added that the team was competitive right throughout the game.

ATK Mohun Bagan will next face Chennaiyin FC at GMC Stadium, Bambolim on 29th December. Bagan is currently at the second place in points table with five wins from seven matches.