Home » Football » ISL 2020:21: Satisfied with the performance of all my players – Manuel Marquez

ISL 2020:21: Satisfied with the performance of all my players – Manuel Marquez 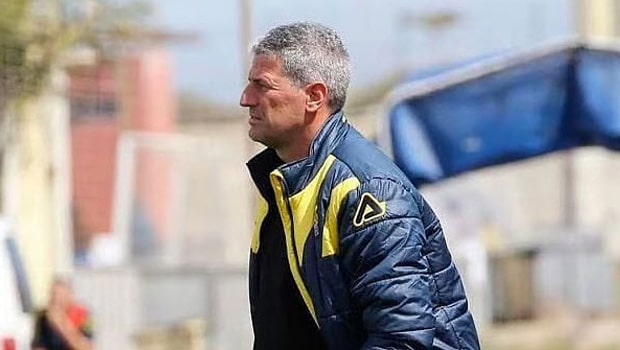 Hyderabad FC ended their three-match losing streak with a thumping 4-1 win over Chennaiyin FC at the GMC Stadium in Bambolim on Monday. Hyderabad came up with a perfect collective performance and Chennaiyin FC had no answers to their opponents onslaught.

The Telangana-based club opened their account when Joel Chianese scored in the 49th minute. Subsequently, Hyderabad doubled their lead Halicharan Narzary blasted the ball into the net with his left foot in the 53rd minute.

Anirudh Thapa got one back for Chennaiyin FC when Hyderabad FC goalkeeper Laxmikant Kattimani made a horrendous mistake. However, Hyderabad once again took a two-goal lead when Joao Victor scored an absolute belter of a goal in the 74th minute of the game. Halicharan Narzary ended any hope of Marina Machans coming back into the match when he scored his second goal of the night.

Hyderabad FC head coach Manuel Marquez was delighted with the performance of his team and heaped praise on the collective team effort.

“After three defeats, we needed to win. But I think that the feeling of the team is better [now]. We didn’t deserve three defeats. It was a very important victory and we are very satisfied with the performance of all the players,” the Spaniard said.

“The last defeat [against FC Goa] was very tough. We didn’t deserve to lose. For me, when we scored the third goal [tonight], the game was practically over. I am very happy for the players. They worked a lot,” Marquez added.

Marquez was all praise for Halicharan Narzary, who scored two goals against Chennaiyin FC and helped his team to their third win of the season. Not surprisingly, Narzary was awarded the Hero of the match for his brilliant performance.

“When Hyderabad signed Halicharan, we knew we signed a great player. He is a very good player because he can play as a winger and as an attacking midfielder. We know the quality of Halicharan and this is the reason he also plays in the national team,” he said.

On the other hand, Chennaiyin FC head coach Csaba Laszlo was disappointed with his team’s performance. Laszlo feels his team lost all the confidence after they went 1-0 down and couldn’t recover from there.

Hyderabad FC will next face NorthEast United FC on the 8th of January at Tilak Maidan Stadium.