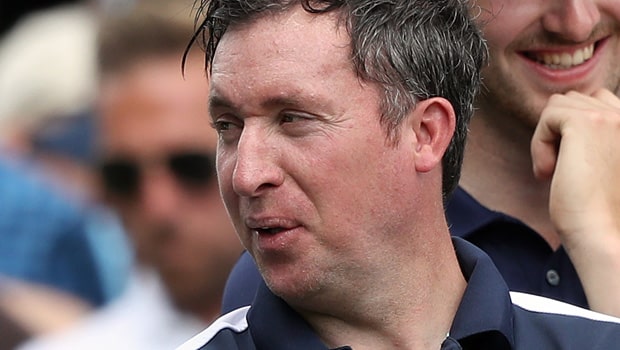 SC East Bengal were able to hold FC Goa to 1-1 draw at the Tilak Maidan Stadium in Vasco in the 49th match of the ongoing Hero Indian Super League on Wednesday despite being 10 men down. SC East Bengal captain Daniel Fox was given the red card by the referee in the 56th minute when he made a reckless tackle.

In the 79th minute, Bright Enobakhare made a fantastic run and helped SC East Bengal take the lead. However, the team’s lead stayed for only two minutes as Devendra Murgaonkar scored from the header after an assist from Saviour Gama.

“I am delighted (with a point). We played against a good team …I felt that we deserved the points. We had the best chances. Our players were absolutely brilliant, especially after going down to 10 men. I am delighted with a point but we always want a bit more.”

In fact, FC Goa created a plethora of chances but SC East Bengal was able to keep the opposition at bay.

“At times, they put us under a lot of pressure and our lads dealt with it. When you are playing a team like that and you only allow chances from set-pieces and long-range then it is a very credible performance,” he said.

Bright Enobakhare was brilliant for SC East Bengal as bamboozled four defenders and made a fantastic run. Fowler was all praise for the Nigerian player.

“He enjoys his football and is a very skillful player. He’s in control of most things that he does. I enjoy watching him play and he brings a lot to the team,” the Englishman said about the Nigerian striker.

SC East Bengal have won a solitary match thus far in the season. SC East Bengal will next face Bengaluru FC at the Fatorda Stadium on 9th of January. 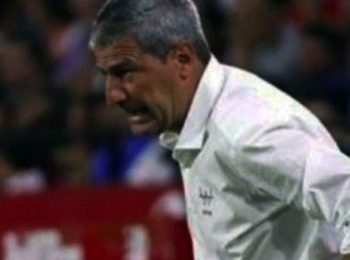