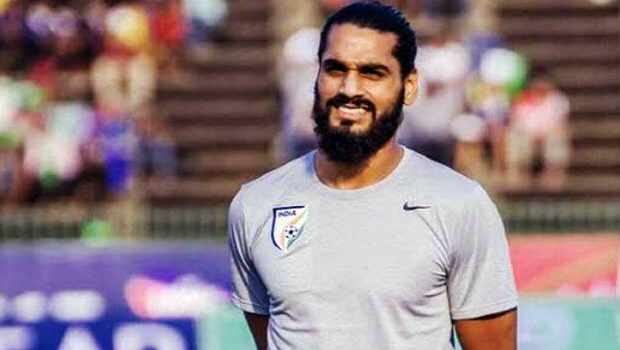 The defending champions ATK Mohun Bagan have named Spanish centre back Tiri and Indian star defender Sandhesh Jhingan in their 27-member squad. Tiri will be returning to action after a long gap of three years and he will add value to ATK Mohun Bagan’s defensive line with Spaniard Tiri.

In fact, Tiri was part of the ATK Mohun Bagan’s successful campaign in 2016 before he had joined hands with Jamshedpur FC. Furthermore, the club will also enjoy the services of former Mumbai City FC defender Subhashish Bose.

Moreover, players like Pritam Kotal, Sumit Rathi and Prabir Das have been retained at the club. Thus, it would be interesting to note which players coach Antonio Lopez Habas will back in the final XI of the team.

Meanwhile, Habas stated that every player is important and he wants to make sure that the players give their best whenever they are called upon in the playing XI.

“For me, every player is important. I want to build a team of players who give his best when picked. Being a long league, we have to be careful of injury card problems. So it’s about keeping players ready for every position,” Habas said as quoted by PTI.

On the other hand, ATK had conceded only 19 goals in 21 matches in their successful previous season. Ergo, they will look to continue the good show.

Fijian star Roy Krishna is expected to lead the team in the seventh edition of the ISL but Habas didn’t reveal any name. 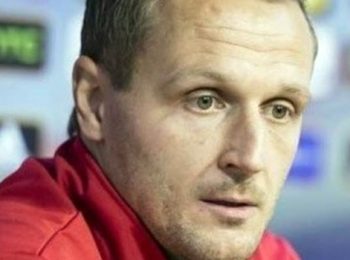 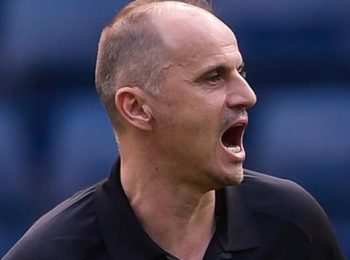 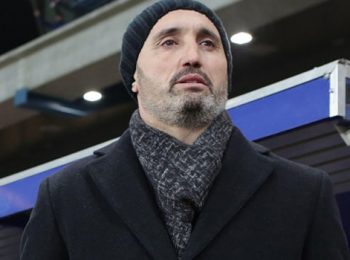