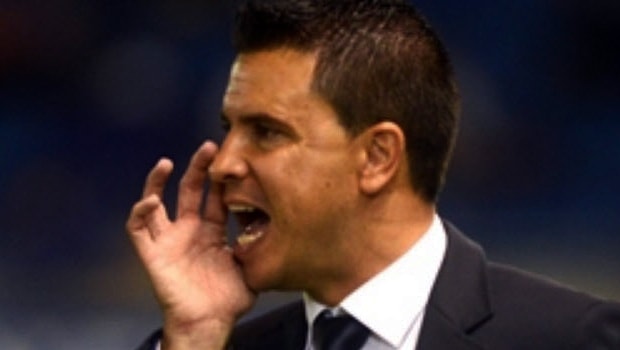 Mumbai City FC have made a roaring comeback after their first match defeat against NorthEast United FC. Mumbai have won two matches on the trot and they thrashed new entrant SC East Bengal by 3-0 at the GMC Stadium in Bambolim on Tuesday. Adam le Fondre bagged a brace whereas Hernan Santana scored a goal to give a convincing win to their team.

However, it was the performance of Hugo Boumous that stole the show on Tuesday for the club. Boumous set up the opening goal for Adam le Fondre in the 20th minute and earned a penalty into three minutes in the second half.

The 25-year old midfielder provided two assists, which is the most so far in the league. Thus, the French player was awarded the Hero of the match award.

When Mumbai City FC coach Sergio Lobera was asked about the performance of Hugo Boumous, he lauded the collective team effort of his players.

Lobera, who has all the experience under his belt, stated that his squad is good enough to go all the way and win the ISL title. Lobera added that it is good to have selection headaches given the strength of his team.

On the other hand, Lobera also heaped praise on Mandar Rao Dessai, who became the first player in ISL history to make 100 appearances. Mumbai is now at the top of the points table with two wins from three matches as they have six points under their bag.

Mumbai City FC will next face Odisha FC on 6th December at the same venue of GMC Stadium, Bambolim.