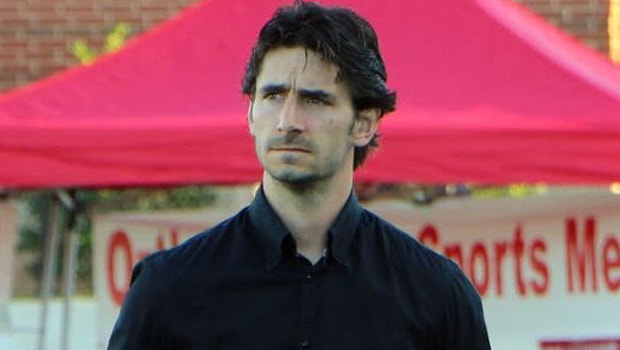 NorthEast United FC continued their good form in the ongoing Hero Indian Super League as they defeated SC East Bengal by 2-0 at Tilak Maidan Stadium, Vasco on Saturday. SC East Bengal had themselves to blame for the first goal as S Chandam scored an own goal but it was poor defending from the club.

Subsequently, NorthEast United FC doubled their lead in the injury time when substitute Suhair Vadakkepeedika assisted Chahara, who scored his maiden ISL goal. The team’s head coach Gerard Nus stated that his side deserved to win all the three points against SC East Bengal as they came up with a fine performance.

“We definitely deserved to get these three points. We did many good things but we have to keep working. It is just the beginning of the season and we are building a team, and I’m completely convinced that we had a great performance.”

On the other hand, Nus heaped praise on young winger Ninthoinganba Meetei for his brilliant performance in the match. Meetei was instrumental in setting up the first goal as he it was his cross that eventually went into the net.

“Ninthoi is a player who represents the future of India. He is a great example of a player who is good in attack and is improving defensively as well. He is an amazing player,” he said.

Meanwhile, SC East Bengal head coach Robbie Fowler feels his team was able to create some great chances but they couldn’t make the most of it.

NorthEast United is yet to be defeated in the ongoing season as they have won two matches whereas two of their games have ended in a draw. Thus, they are in second place with eight points under their belt.