ISL 2020:21: We have got some really passionate fans – Scott Neville 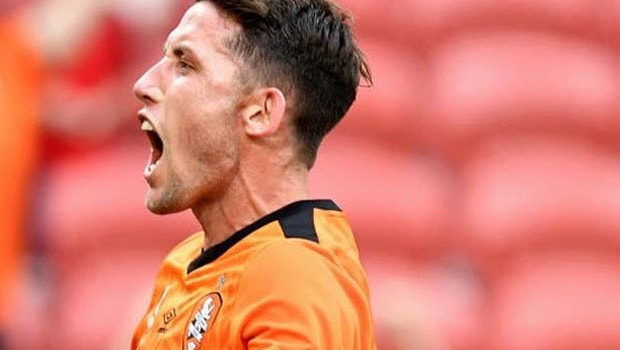 SC East Bengal is all set to make their debut in the upcoming seventh edition of the Hero Indian Super League. The club’s defender Scott Neville is aware of the huge fan following of the team and he paid his tribute to the passionate fans.

Unfortunately, due to the coronavirus pandemic, the seventh season of the ISL will take place behind closed doors, which will restrict the die hard football to support their team from the stadium. However, Neville understands the current situation and backed the team’s fans to support them from their home.

Meanwhile, SC East Bengal will play their maiden match against arch-rivals ATK Mohun Bagan and it would be the first time in the history of the ISL that there will be a Kolkata derby. Neville is looking forward to the contest with all the excitement.

“I know the rich history that goes into that game and I believe that the crowds that would be at that game if they’re allowed would have been sensational. We’ve got some really passionate fans and all the players are grateful that we have that support.

“We’re looking forward to playing again. They’ve got a few Australians in that team as well so I’m aware of those players and it’ll be a good test for us in the first match,” Neville told indiansuperleague.com on SC East Bengal’s club day on Monday.

Meanwhile, Neville has joined SC East Bengal from Brisbane Roar where he played under the tutelage of Robbie Fowler, who will be coaching the club in their debut season. The 31-year-old had a strong season with Brisbane Roar and he knows what it is like to play under Robbie Fowler.

“I was coached by Robbie last season in Brisbane so it was good for me to get back and play under Robbie again. I love the style of football that he plays and you can see that we’re really working hard and trying to implement the way that he wants us to play.”

Neville also revealed that he has received a lot of messages from the team’s fans and he will look to stand tall to all the expectations in the maiden season of the club. 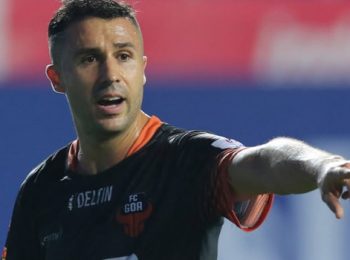 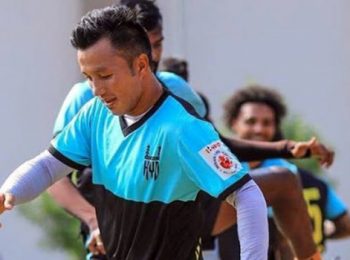 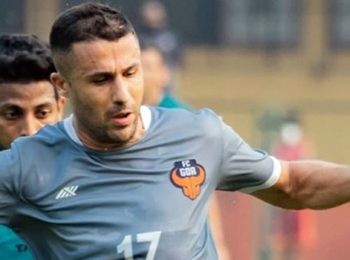