ISL 2020:21: We need more intensity from the players – Juan Ferrando 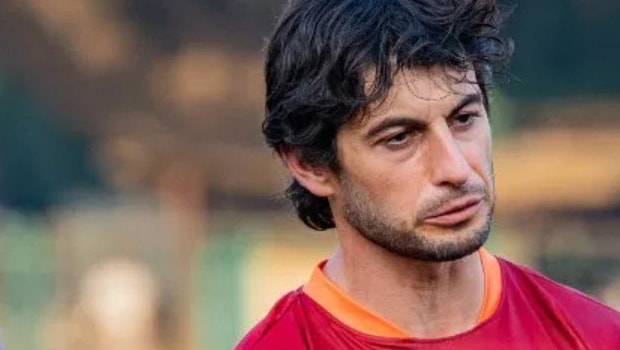 FC Goa had a narrow 1-0 win over Odisha FC in the 25th match of the ongoing season of the Indian Super League at GMC Stadium, Bambolim on Saturday. Igor Angulo continued his good form and scored the sixth goal of the season for the Gaurs. Angulo found the back of the net in the injury time of the first half.

The club registered their maiden clean sheet of the season and also moved into the top four of the points table after their second win of the seven edition. However, FC Goa head coach Juan Ferrando isn’t entirely happy with the team’s performance and he wants more intensity from his players.

Ferrando stated that he doesn’t want his players to lose possession when they are trying to build the game.

“I am about 70% happy with the performance. We need more intensity from the players. In my opinion, we should not lose the ball while building the game.” Ferrando said in the post-match press conference.

On the other hand, Ferrando also added that it is crucial to rotate players to manage their workload. FC Goa have three more matches in the coming week and it is imperative for the coach to keep his players fresh. Ferrando revealed that Edu Bedia was not well in the last matches and thus they played Alberto Noguera.

“We have three games this week. We believe in all the players and sometimes it is necessary to make changes. In this case, Edu Bedia has been unwell for the last two games but he is better now. That is why we decided to play with Alberto Noguera,” he said.

“We have one plan in the training sessions and it is necessary to prepare the line-up depending on our plan for a particular opponent. Maybe, in the next game we will change the line-up,” he added.

Meanwhile, Odisha FC coach Stuart Baxter was not impressed with his team’s performance. Baxter added that the team didn’t take their chances and they didn’t open the game when they had the ball.