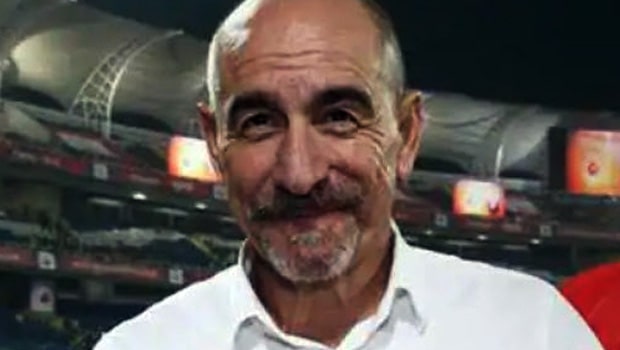 ATK Mohun Bagan took the numero uno position in the points table after their 2-0 win over NorthEast United FC in the 46th match of the Hero Indian Super League at the Fatorda Stadium on Sunday. Bagan took the lead in the 51st minute when their talisman striker Roy Krishna scored his sixth goal of the season.

The Mariners doubled their lead in the 57th minute when Suhair Vadakkepeedika scored an own goal. NorthEast United head coach Antonio Lopez was satisfied with the performance of his team and stated that they played a good game against NorthEast United.

ATK dominated the second half and didn’t give any chance to their opponents to bounce back into the game after they took a 2-0 lead.

“We played a good match against NorthEast United FC. In the first half, the match was more balanced but in the second half we were more superior,” Habas said at the post-match press conference.

In fact, the Highlanders were able to put up a resilient performance but the Mariners came up with a complete show. Meanwhile, ATK have only scored a solitary goal in the first half of the ongoing season and Habas feels it is not easy to play behind closed doors.

On the other hand, NorthEast United haven’t savoured a win in their last five encounters. The Highlanders chief coach Gerard Nus is concerned as they are desperate for the win.

“We are concerned because we want to win. We want to have a competitive season. We are building a team for the future with a lot of young players so it takes time to build up. Every training game is a chance for us to get better,” Nus said after the game.

However, Nus took the positives out of the game and added that they will keep working hard. ATK Mohun Bagan will next face Mumbai City FC at the Fatorda Stadium on 11th of January. 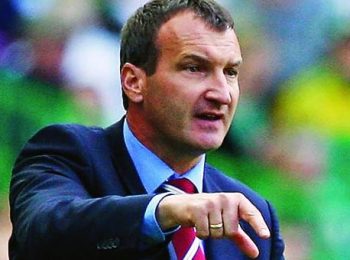 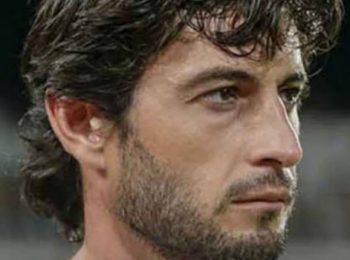