ISL 2020:21: We want to play attacking football but aim is win – Sergio Lobera 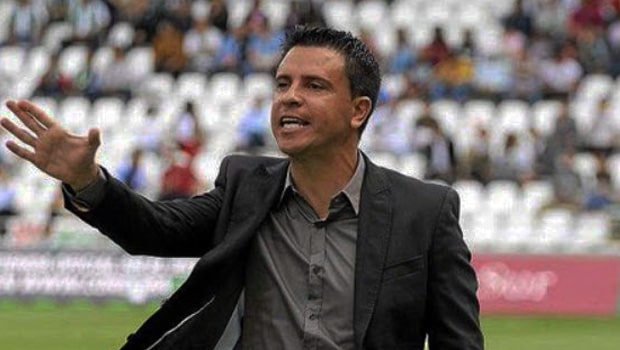 Mumbai City FC newly appointed head coach Sergio Lobera has revealed that they want to play attacking football but the main aim is win matches in the upcoming seventh edition of the Indian Super League. Lobera feels it is imperative to maintain the right balance between attack and defense.

Meanwhile, Lobera has roped in a mixture of talented foreign as well as Indian players and he will look to lead Mumbai City FC to glory. Mumbai have made it to the last four of the tournament on two occasions and Lobera’s goal will be to help his team make it to the playoffs.

Speaking to the media, Lobera said, “It’s very important to play attacking football. Obviously, we need a balance between attack and defence because in football it’s not possible only to attack. This style of play is not only about winning. Of course, we want to win, but the whole goal is to win the competition. A lot of people ask me about clean sheets. But the most important thing for me is to win games”.

The Spaniard also noted that it is crucial to hit the ground running in a tournament like the ISL and have a good start in the first few matches.

“I want to play beautiful football, but my final objective is to win. My focus is always to win. We need to arrive at the first competitive match with the mindset that we have to win. We have a short period of time, but we need to prepare well for the first competition and the rest of the season because it’s a big challenge,” he said.

Meanwhile, City Football Group recently acquired majority of shares of Mumbai City and Lobera revealed that the club has received a lot of support and advice from CFG.

“I have received a lot of support and advice from the City Football Group. I am here not only because I can work with Mumbai City, but also because of the participation of the City Football Group. There are a lot of people with big knowledge about football and when you are working in this way it’s amazing. As a coach, I have all the tools I want to cover,” Lobera explained.

On the other hand, Lobera has all the experience under his belt and he will look to get the best out of his players.

Mumbai City FC will begin their ISL 2020-21 season against NorthEast United FC at Tilak Maidan Stadium in Vasco on November 21.